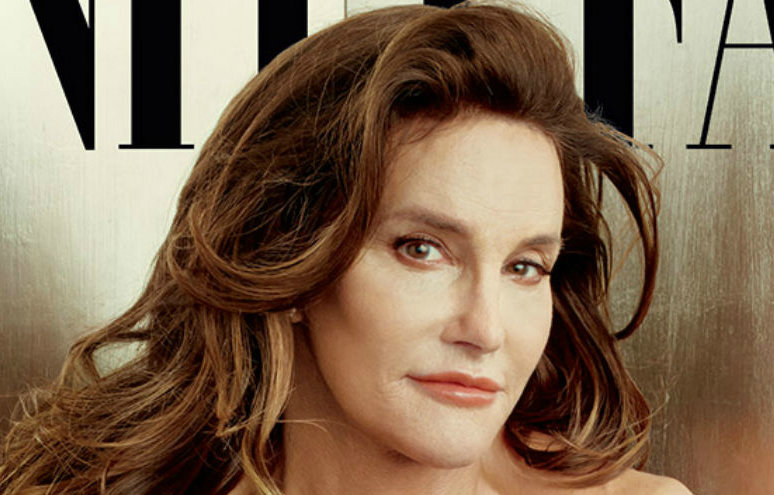 NEW YORK, November 17, 2015 (LifeSiteNews) – The widower of a 2001 recipient of Glamour's “Women of the Year” award has returned it, saying it was “insulting” that the award was given to Bruce Jenner this year.

In a Facebook post last Thursday, retired police officer James Smith decried the transgender Jenner's receipt of the award, calling it “insulting” to his deceased wife and other past recipients.

Moira Smith received the award after dying while evacuating people from the World Trade Center on September 11, 2001.

“On October 29th, 2001 I was honored to accept the Glamour Magazine 'Woman of the Year Award' posthumously given to my wife, Police Officer Moira Smith. Moira was killed on September 11th, 2001 while rescuing thousands from the World Trade Center,” Smith wrote, according to CNS News and U.S. Magazine. “EMT Yamel Merino was also posthumously honored that evening for her heroism.”

“I was shocked and saddened to learn that Glamour has just named Bruce Jenner 'Woman of the Year.' I find it insulting to Moira Smith's memory, and the memory of other heroic women who have earned this award.” Smith continued in the post, which LifeSiteNews was unable to access.

“Was there no woman in America, or the rest of the world, more deserving than this man?” Smith asked. “At a time when we have women in the armed forces fighting and dying for our country, heroic doctors fighting deadly diseases, women police officers and firefighters putting their lives on the line for total strangers, brave women overcoming life threatening diseases…the list of possibilities goes on…is this the best you could do?”

“I can only guess that this was a publicity stunt meant to resuscitate a dying medium,” he concluded. “After discussing this slap in the face to the memory of our Hero with my family, I have decided to return Moira's award to Glamour Magazine.”

A Glamour spokesperson confirmed that Smith had returned the award in a statement to The New York Post, saying, “We were proud to honor his wife … in 2001, and we stand by our decision to honor Caitlyn Jenner.”

“Glamour's Women of the Year Awards recognize women with a variety of backgrounds and experiences.”

Jenner was not the only controversial recipient in 2015; Planned Parenthood CEO Cecile Richards was also honored. Smith is also not the only surprise critic of the decision; a top feminist told the BBC that “I think misogyny plays a really big part in all of this, that a man who goes to these lengths to become a woman will be a better woman than someone who is just born a woman.”