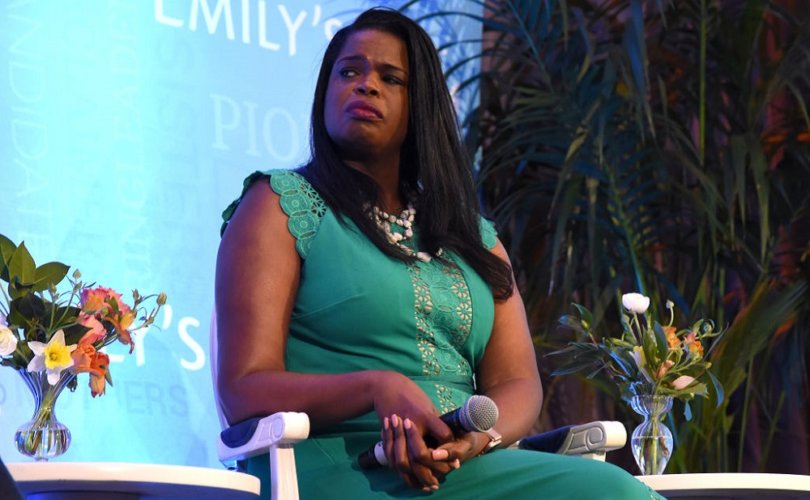 (LifeSiteNews) – More than 20 states so far have outlawed abortion in the wake of the U.S. Supreme Court’s overturn of Roe v. Wade, but rogue prosecutors may prevent many of these legal protections for preborn babies from taking effect.

On June 24, the Court ruled 5-4 in Dobbs v. Jackson Women’s Health Organization that it was “time to heed the Constitution and return the issue of abortion to the people’s elected representatives.” By invalidating the 1973 precedent that forced all 50 states to allow most abortions, the ruling caused the activation of numerous pre-Roe abortion bans that had gone unenforced for decades, as well as more recent pro-life laws that had been blocked by courts, and “trigger laws” designed not to take effect until Roe was reversed.

Across the country, abortion giant Planned Parenthood has suspended abortions and/or closed locations in reaction to the ruling, and pro-life attorneys general have declared their intentions to enforce their states’ duly-enacted abortion prohibitions. But leftists occupying the offices tasked with carrying out such laws are threatening to do their part to keep abortions continuing.

Fair and Just Prosecution, a project of the left-wing nonprofit The Tides Center (which is financed by various left-wing foundations including George Soros Open Society Foundations and the Bill & Melinda Gates Foundation), issued a statement signed by 90 state attorneys general and district attorneys declaring that they will “decline to use our offices’ resources to criminalize reproductive health decisions and commit to exercise our well-settled discretion and refrain from prosecuting those who seek, provide, or support abortions.”

“Enforcing abortion bans runs counter to the obligations and interests we are sworn to uphold,” the group claims. “It will erode trust in the legal system, hinder our ability to hold perpetrators accountable, take resources away from the enforcement of serious crime, and inevitably lead to the retraumatization and criminalization of victims of sexual violence.”

The signatories so far represent 29 states, one territory (the Northern Mariana Islands), and the nation’s capital of Washington, D.C. While some are purely symbolic, hailing from blue states where abortion will remain legal for the foreseeable future, 12 are in newly pro-life states where their refusal to enforce the law will have an impact.

The Washington Times adds that, on top of Soros’s support for Tides, at least 20 of the prosecutors have received campaign support from Soros. Electing local district attorneys to ensure left-wing outcomes at the grassroots level has been a priority of Soros’s for years.

While prosecutors have lawful discretion to determine where to most effectively focus their offices’ limited supplies of time, money, and manpower, it is much more controversial to use prosecutorial discretion as a justification to disregard an entire category of laws. But pro-lifers say the problem was not unexpected.

The Times notes that Texas state Rep. Briscoe Cain says he and his fellow Republicans have “been in discussions of ideas of whether we allow neighboring DAs to prosecute these crimes if the DAs say they’re not going to.” He also noted that the specter of rogue prosecutors is what makes innovative laws such as the Texas Heartbeat Act, which is enforced via private civil suits rather than government prosecutors, so valuable.

While the details vary among states and localities, left-wing prosecutors who refuse to enforce the laws of their states are also potentially subject to impeachment and/or recall elections.