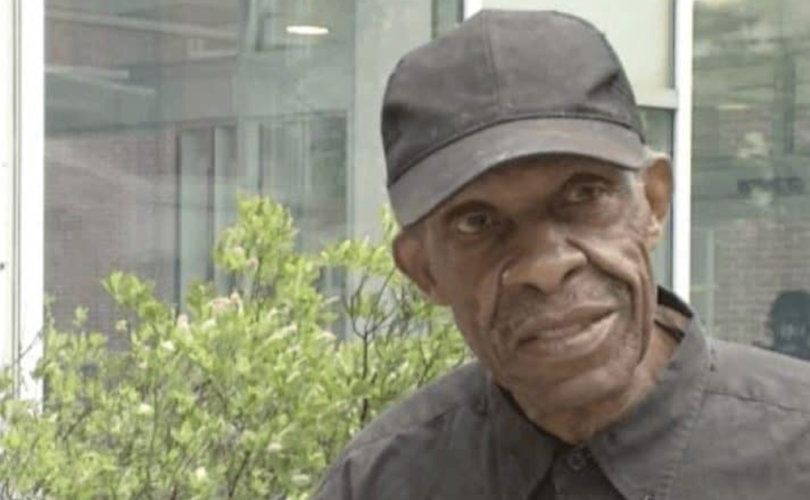 ROCHESTER, New York, September 12, 2018 (LifeSiteNews) — In a testament to the enduring appeal of true love, a 99-year-old man's daily hike to get to his ailing wife's bedside at Strong Memorial Hospital captured the hearts of people throughout America this summer.

Every day, rain or shine, Younger walked six miles during the summer to see the woman he still describes as the sweetest cup of tea he has ever had.

Diagnosed with brain cancer nine years ago and now paralyzed, Waverlee Younger has been in and out of hospitals ever since. She was only expected to live five years but has defied all odds with her loving husband by her side. He often slept in her hospital room, sometimes on the floor.

“I love her because she was tough. She wasn't easy. She was the type of person, if you didn't work, you got to go and I had to work. And she helped me with all of my kids,” said Luther Younger.

“That's why I'm sticking with her because if it hadn't been for her, I wouldn't have made it,” he said.

The Korean War veteran could have gotten rides from his daughter, Lutheta, or even taken the bus to the hospital, but he was still so eager to see his wife after 55 years of marriage that he wouldn't wait. Sometimes he would run part of the way, even in the blazing heat of summer.

“My dad says it keeps him alive,” said Lutheta. “It keeps him going … He loves my mom. He'll do anything for her.”

Kissing his wife at the hospital this summer, her eyes fluttered. It was a little thing — but enough to encourage Luther Younger.

“I ain't nothing without my wife,” he told Spectrum News. “It's been a rough pull. It's been tough. I can't stand to see her up there like that.”

The story of Luther and Waverlee's love went viral on social media in mid-August when Spectrum News Rochester reported that a Good Samaritan, Dan Bookhard, had seen the elderly man walking on I-390 to go see his wife and gave him a lift in his car.

On the web, there is a GoFundMe fundraising campaign launched by Lutheta Younger to help cover her mother's medical costs. In the first three days it was online, more than 800 people donated more than $30,000 to it. As of Tuesday evening, that outpouring of goodwill had grown to $63,874 from 1,770 people in just 25 days.

In an update on that GoFundMe page last week, Lutheta Younger, who has taken some training to care for her mother, wrote her mother was to be released from the hospital and be allowed to return home.

“This love story is much, much more than people know,” she wrote. “Please keep us in your prayers and again thank you so very much.”