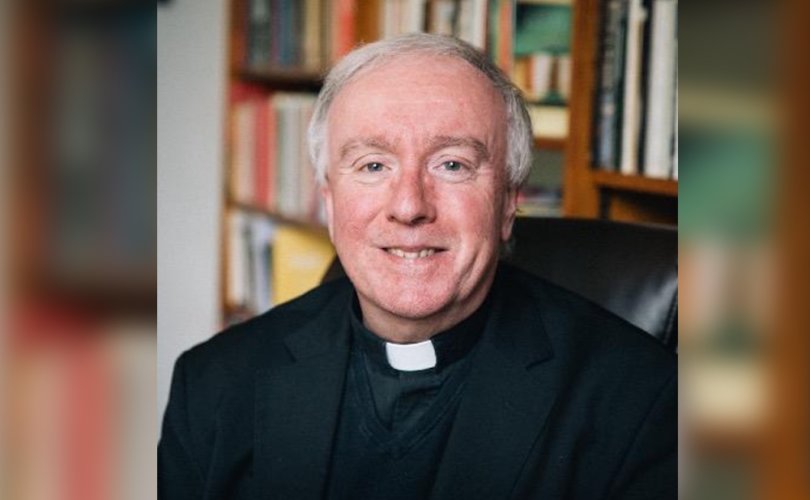 Guernsey is part of the Channel Islands, an archipelago in the English Channel. These isles include two Crown dependencies: the Bailiwick of Jersey, which is the largest of the islands; and the Bailiwick of Guernsey, consisting of Guernsey, Alderney, Sark and some smaller islands. They are not part of the United Kingdom, but the UK retains responsibility for defense matters and the international relations of the islands. Although the UK Parliament has power to legislate for the Islands, any Westminster legislation does not extend automatically to the Islands. So for the most part the Islands are self-governing.

On Friday 18 May 2018, the debate to legalise euthanasia in Guernsey was concluding in the island’s parliament. This legislative move had been proposed by the island’s Chief Minister, Gavin St Pier, and it would have meant that people with a diagnosis of terminal illness with less than six months to live and full mental capacity would have been able to access euthanasia. This legal framework was based upon what is known as the Oregon model.

Other than Oregon, what has become known as the Oregon model has been adopted in six US states: Washington, Montana, California, Colorado, Vermont, Hawaii, as well as Washington D.C.; at present its status is disputed in Montana. Canada and the Australian state of Victoria also use this model for legalised euthanasia. Currently New Zealand is considering legislation based upon the Oregon model.

In Europe, the Netherlands, Belgium and Luxembourg have even more permissive laws than those in the United States, and which do not require a terminal diagnosis. Since 1942, Switzerland has allowed assisted suicide as long as the motives are “not self-seeking’’.

If the proposed law were to be passed, Guernsey would have become the first jurisdiction within the British Isles to offer euthanasia for the terminally ill.

The British Medical Association and the Guernsey Disabilities Alliance opposed the move towards state-assisted suicide on the island. A key local government committee also refused to back the proposal, saying it was not a priority.

Guernsey’s Christian leaders opposed the move also. Not least the Catholic Bishop Philip Egan, whose Portsmouth’s diocese includes the Channel Islands. In a letter read out in Guernsey’s Catholic parishes on Palm Sunday, Bishop Egan appealed to all people of goodwill “to overturn this grim proposal.”

“Let there be no death clinics in Guernsey. I appeal to Catholics to mobilise. Speak out against this proposal. It is never permissible to do good by an evil means.” Bishop Egan went on to say that the bill before the Guernsey legislature was “fundamentally subversive, horrific and dangerous, however well-intentioned.”

Pointing to the inevitable ethical dilemmas for the island’s medical services, Bishop Egan said, “It would be an intolerable and utterly immoral demand to ask medical staff, doctors and nurses, dedicated to preserving life, to extinguish the life of another human person. Assisting someone to die prematurely or assisting someone to commit suicide, even when they earnestly request it, can never ever be a compassionate action,” he said. “It is a grave sin.”

“We must not yield to the temptation to apply rapid or drastic solutions, moved by a false compassion or by criteria of efficiency and cost-effectiveness. Instead, we need to show respect, understanding and tenderness to patients who are seriously ill, so that the sacred value of their life can shine forth with splendour in their suffering,” he said.

Citing some of the consequences for jurisdictions that had legalised euthanasia, Bishop Egan said the proposed changes if introduced into the British Isles “would be difficult or impossible to control, and it would pose serious societal risks.” He added, “The right to die would soon become the duty to die. Consider, for example, that since Belgium legalised assisted suicide and euthanasia in 2002, they have since extended this practice to children. This is just one horrifying example of where this sort of legislation can lead.”

In the end the legislative move for assisted suicide in Guernsey failed. On 18 May, after three days of debate, the proposal was voted down by 24 votes to 14 in the island’s assembly.

On hearing of the vote, Bishop Egan tweeted: “Delighted to learn that Guernsey has rejected the proposals for physician assisted suicide and euthanasia. Thanks be to God for answering our prayer during this Great Novena leading to Pentecost.”

Correction: The article originally included Pennsylvania among U.S. states that have legalized assisted suicide, and left out Montana. We regret the error.