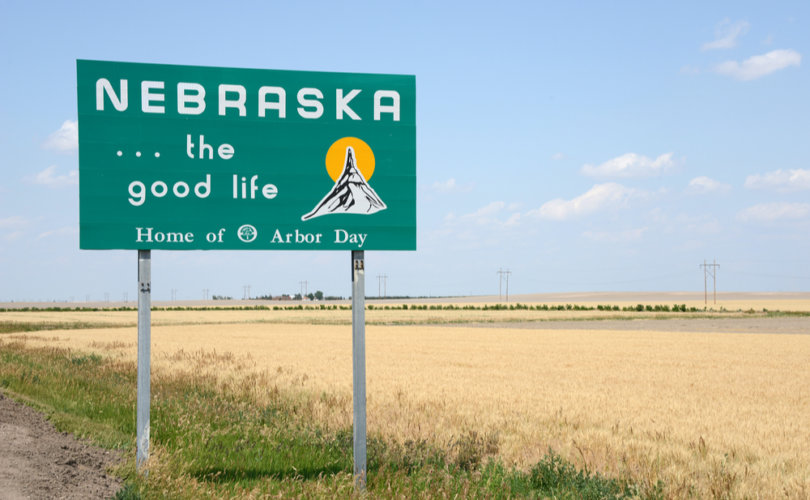 On September 3, the Nebraska State Board of Education (SBOE) voted 5-1 to indefinitely postpone the development of the Nebraska Department of Education (NDE) Health Standards. After nearly a full hour of discussion among SBOE members, a brief Executive Session held behind closed doors, and several winning votes against amendments, a statement to stop developing the standards was voted into place before the public testimonies began.

The Board’s original agenda was viewed by many as a direct assault on the traditional, conservative values of most Nebraska parents because Draft #1 standards were full of Comprehensive Sexuality Education’s (CSE) sexually explicit content and Critical Race Theory (CRT) components. The CRT components would have allowed public schools to teach that white skinned people are automatically oppressors, and all others are oppressed. CRT is the antithesis of Martin Luther King, Jr’s famous admonition to judge people by their character, not by the color of their skin.

Of the 106 who testified at yesterday’s hearing, 69% opposed the Draft #1 standards, while just 31% expressed support.  Many of those who formally spoke out against the standards were Protect Nebraska Children Coalition (PNCC) members who read prepared statements based on emails obtained via Freedom of Information Act (FOIA) requests earlier this summer.

Emails of SBOE members and NDE employees showed that members of activist groups like SIECUS, Planned Parenthood, Answer, and GLSEN had been invited to be members of the NDE advisory committee.  These same NDE employees intentionally ignored requests from conservative organizations and parents to be included in the Draft #1 standards creation process.

In the lead up to the SBOE hearing, Nebraskans for Founders’ Values (NFFV) and PNCC members made opposition phone calls, wrote opposition emails to individual SBOE members, or delivered in-person opposition testimony at the April, May, June, and August SBOE monthly meetings held in Lincoln, Kearney, and La Vista. Some concerned citizens boarded buses in Kearney, Grand/Island, Hastings, and Aurora areas starting at 4:30 a.m. to arrive early enough to join the line-up of testifiers.

While this was a clear victory for opponents of CRT and CSE being taught in Nebraska public schools, a move to include these controversial ideologies in school curricula could occur in the near future.  SBOE rules allow a single board member to add a simple request on any future SBOE agenda to request that the standards be pulled off the shelf for a vote to continue the development process, followed by a vote a month or two later to accept either Version 1 or 2 or 3.

At the conclusion of a long day of testimonies, an NFFV member gave verbal notice to the SBOE members that the parents, grandparents, and other taxpayers would continue to monitor future SBOE agendas and that opposition to ‘SCRAP THE STANDARDS’ would dial up when the SBOE takes further action to continue developing the health standards.

NFFV leaders anticipate the SBOE will try to pull the standards off the shelf after a few months of low opposition at SBOE meetings. A smaller crowd could also be anticipated on December 3 or January 7 due to icy roads or a blizzard.

Mark Bonkiewicz is the Founding Board Member of Nebraskans for Founders’ Values. Visit www.nffv.org for future alerts on this critical issue of NDE health standards and for information about upcoming NFFV workshops which deliver tools on how to testify in the Legislature or at SBOE meetings.

An earlier version of this report appeared in the Minuteman Alert newsletter #28.