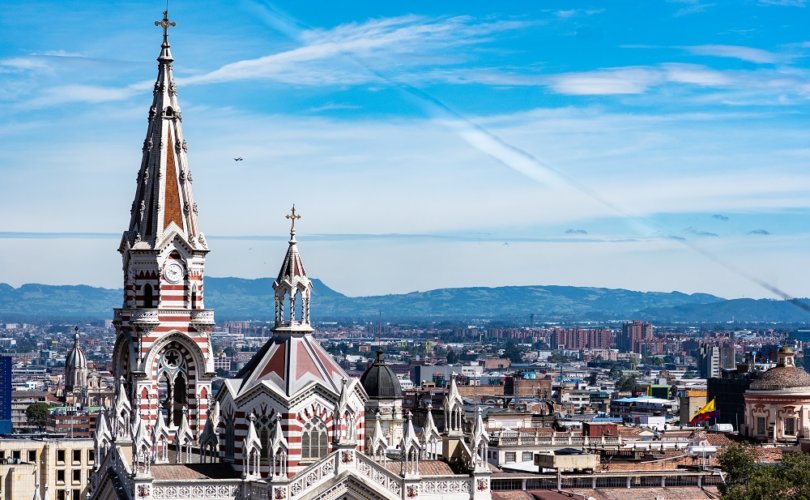 NEW YORK, February 28, 2020 (C-Fam) — Activists for abortion-on-demand in Colombia pushed the Latin American nation into a constitutional crisis with the help of UN agencies and experts, as the country’s Constitutional Court is expected to rule on a new abortion case.

The prospect of a Constitutional crisis led Colombian President Ivan Duque to intervene as the Court began to debate the case on February 19. A ruling is expected in March.

“I don’t want to undermine the independence of any institution, but I think going beyond the three exceptions, which are clear, is a very big change for Colombian society,” weighed Duque last week while taking questions from the press.

Duque insisted on his pro-life credentials.

“I express my opinion freely and repeat once again: I am pro-life, I believe in life from the moment of conception, but I also believe that the three exceptions have been recognized by the country. I think moving away from that would clash very hard with our society,” Duque added.

Abortion remains a crime in Colombia even though its laws are not enforced. The ministry of health recognizes a fundamental right to abortion following a Constitutional Court ruling in 2006. The Court ordered the Colombian legislature to change its criminal code to allow abortion in cases of rape, disability, or any health risk to the mother, based on non-binding recommendations from UN treaty bodies that abortion is a human right.

But unlike the U.S. Supreme Court, Colombia’s highest court cannot strike down legislation. Colombia’s criminal code, adopted in the year 2000, still prohibits abortion in all circumstances. Recent Colombian Presidents have not enforced the criminal laws and have followed the Constitutional Court’s rulings instead.

Since 2006, the Court has issued 16 rulings confirming the 2006 decision and has urged the government and legislature to make abortion even more accessible, going as far as prohibiting hospitals from objecting to providing abortions. All the while Colombia’s democratically elected legislature has shot down legislation to make abortion legal 33 times since 1976.

In an amicus curiae submission to the Court a group of legislators lambasted the court for “usurping legislative prerogatives.”

Former Colombian President and now Senator Alvaro Uribe was among those who opposed the possibility of abortion-on-demand.

“We need to prepare for a referendum against permissiveness on abortion,” he said in a Tweet.

Pro-abortion legislator Juanita Goebertus of Alianza Verde responded to Uribe’s suggestion during an interview with Semana en Vivo, saying, “What is unconstitutional is a referendum that lets citizens decide on a fundamental human right.”

José Jaime Uscátegui, a center-right politician of Uribe’s party raised the issue of term limits in the same interview commenting on the possibility of a referendum.

“That we would be willing to discard a baby after 7-months of gestation, it seems cruel to me,” he said.

Colombia’s Catholic bishops released a video in response to the case before the Court last week. The video calls abortion “murder” and warns of the negative consequences of abortion on women’s physical and mental health.