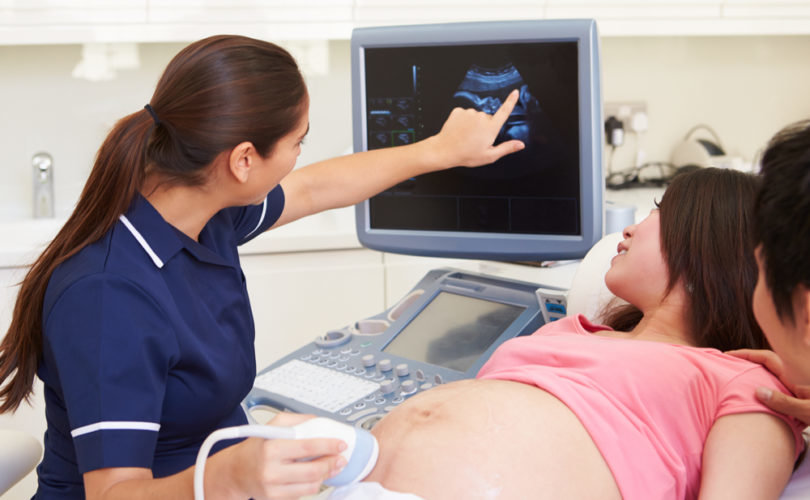 December 20, 2018 (LifeSiteNews) – Amid cutting off some federal revenue streams to Planned Parenthood, the Trump administration has moved to redirect family planning aid to crisis pregnancy centers (CPCs) that provide abortion alternatives – something that has the abortion lobby up in arms.

The Department of Health and Human Services’ move in May to withhold Title X funds from abortion companies and redirect them to health providers that “ensure a holistic and health-centered approach” has inspired CPCs to apply for Title X grants, the Daily Caller reports. There are an estimated 2,750 CPCs in the United States, which provided care such as free ultrasounds, pregnancy tests, and post-abortion support for almost two million people in 2017.

“Critics say these clinics can be confusing to women who seek care or advice about a pregnancy without realizing their religious and anti-abortion orientation,” a Politico report says, going on to quote NARAL Pro-Choice California state director Amy Everitt as saying CPCs’ “core is as a ‘fake’ women’s health center.”

“Emboldened by an administration that wants to repeal Roe v. Wade and empower white evangelical extremists at the expense of basically everyone else, some rightwing anti-abortion crisis pregnancy centers are seeking federal funding,” Prachi Gupta declares at the far-left feminist website Jezebel. “Crisis pregnancy centers deceive vulnerable patients, spreading misinformation about abortion and healthcare under the guise of offering comprehensive family planning services.”

For years CPCs have been the targets of such claims, which pro-lifers have addressed at length. Pro-lifers argue that CPCs are more transparent about their services than Planned Parenthood, which has been accused of giving women a lack of options, poor health standards, false information, and pressuring them to choose abortion.

“The record reveals that there is nothing ‘fake’ about the vital resources provided by America’s pro-life centers,” National Institute of Family and Life Advocates Vice President of Legal Affairs, Anne O’Connor, J.D. says. She argues the abortion industry’s attacks on CPCs are financially driven.