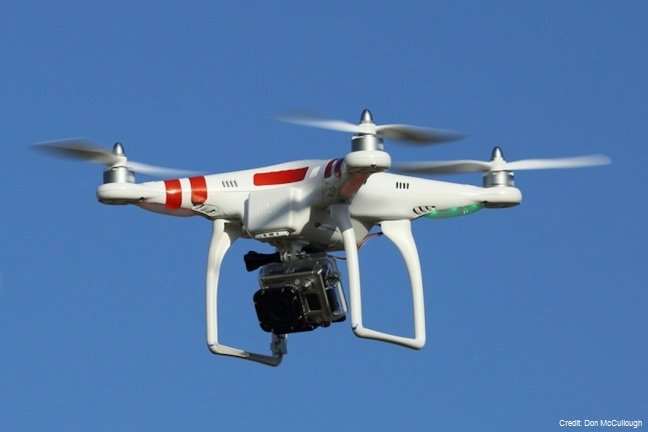 The latest outrageous publicity stunt by the Dutch organisation Women on Waves is scheduled to take place on Tuesday, June 21. It has been widely criticised by pro-life groups as a dangerous and potentially illegal act.

Northern Ireland is not covered by the 1967 Abortion Act, and under the current law abortion is a criminal offence except in very limited circumstances.

Women on Waves are a strongly pro-abortion group founded by Rebecca Gomperts, a Dutch abortionist, and based in the Netherlands.

Since the group was founded in 1999, they claim to have been “empowering” women to self-administer abortion pills (which is illegal throughout the UK). Initially, their work primarily consisted of sending a ship to countries where abortion is illegal or restricted (usually in South America) and performing abortions while staying in international waters (at least 12 miles offshore).

In more recent years, they have placed greater emphasis on advising women across the world how to obtain abortion pills illegally (including sending such pills themselves) and using drones. Last year the group sent abortion pills into Poland via drone, in a similar publicity stunt.

Northern Ireland has been coming under increasing pressure from outside organisations to drastically liberalise its abortion policy and allow unborn children to be killed.

Earlier this year, two young women were vilified online after calling police when they found the body of their housemate’s baby in a bin. The woman in question had bought abortion pills online and used them to kill her unborn child in a ‘DIY abortion’.

And in April, just as the rest of the UK commemorated the 48th anniversary of the disastrous 1967 Abortion Act, David Steel called it ‘ridiculous’ and ‘extraordinary’ that Northern Ireland still protects unborn children.

However, the Northern Ireland assembly said a resounding ‘No’ to liberal abortion when it voted in February to reject two pro-abortion proposals which would have legalised abortion in certain cases.

A statement from Women on Waves defended the legality of this latest publicity stunt, claiming that “the different laws in both countries allow for a drone to fly abortion pills lawfully from the South to the North.”

However, the Society for the Protection of Unborn Children (SPUC) is warning public authorities in Northern Ireland that they cannot afford to ignore the potentially deadly consequences of a campaign encouraging women to obtain illegal abortion drugs in the Province.

Liam Gibson, SPUC's development officer in Northern Ireland, said: “Abortion advocates who promote the use of illegal abortion drugs are putting women's lives in danger. These drugs are known to have killed dozens of women worldwide including Manon Jones (18) from Bristol and Jessie-Maye Barlow (19) from Staines in England. This campaign to convince the public that these highly dangerous drugs are actually safe shows a shocking disregard for the lives of the women who may be incited to take them.

“The public authorities must take the threat posed by this campaign seriously. Abortion activists believe that the best way to change the law is to break it. They appear to be prepared to risk the lives of women to achieve their aims but the police and the Director of Public Prosecutions need to act now to end this campaign before a woman is seriously injured or even killed through the use of illegal abortion drugs.”