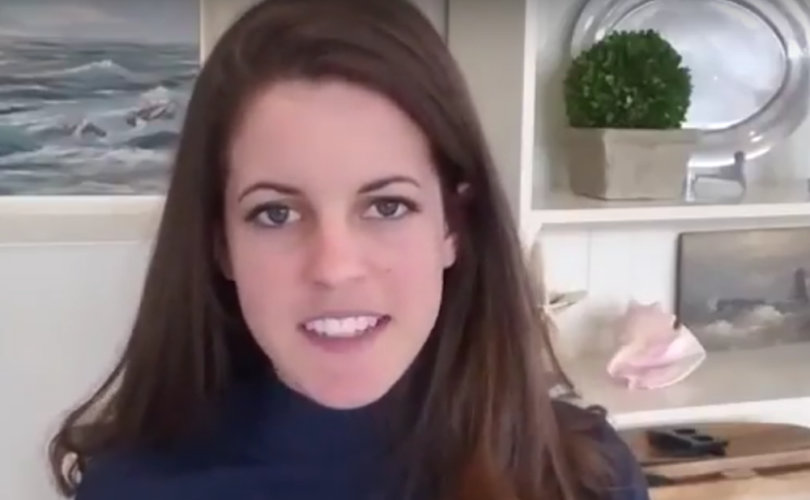 March 10, 2017 (LifeSiteNews) — Campaign Life Coalition has launched an information campaign against RU-486, which is being sold as Mifegymiso in Canada. This new campaign is called #Ru486RuCrazy.

This deadly drug has one purpose: to kill the child in the womb. These videos will also focus on the second victim: the mother. Despite different views on abortion, every woman and girl should know that this drug can harm her, but also kill her.

“There are many reasons why Mifegymiso is a horrible abortion method,” said Marie-Claire Bissonnette, youth coordinator at Campaign Life Coalition and creator of the videos. Each video clearly presents one reason at a time. “As a young woman, I want to speak to other young women who might think Mifegymiso is a quick, easy fix in a difficult situation. It is not.”

So far, eight videos have been produced and are being released every few days, but Bissonnette said there are more in the works.