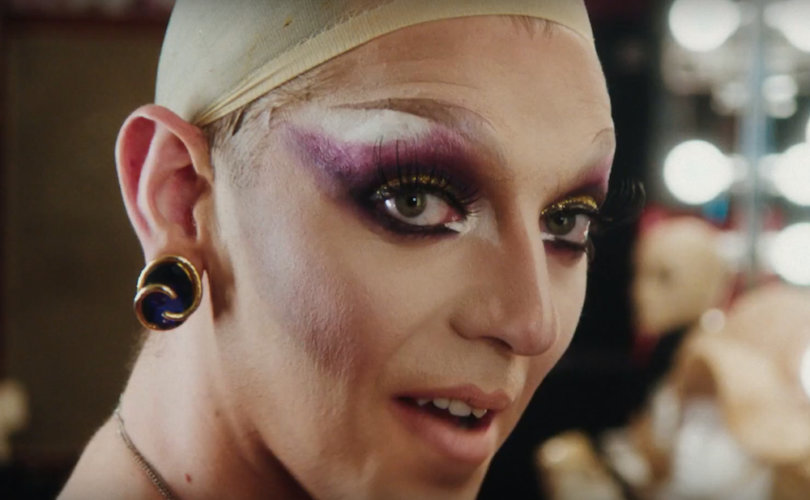 July 11, 2018 (LifeSiteNews) — Abortion juggernaut Planned Parenthood is running an F-bomb-laden video ad campaign to grab New Yorkers’ attention with encouragements to have all kinds of sex.

The abortion provider then hits them up with a request for a donation.

“F*** New Yorkers who love to complain,” says a young woman walking down a New York City street within seconds of the start of that video.

Others quickly take up the mantra.

As the F-bombs keep coming, the tone of the video shifts from one showing people apparently upset at their fellow New Yorkers to those expressing a more carnal interest.

As a bit of theatre, it’s a surreal blend of slavish adherence to the current politically-correct orthodoxy and a complete surrender to senseless vulgarity.

The ad shows people of several races, those who are overweight as well as those who are lean and lanky, both the young and the, ah, not-so-young. There’s a mature woman apparently on the prowl for a younger, male bartender. The LGBTQ community is well represented.

Two black men are shown in bed together as a narrator voices over: “F*** your loud-as-F*** upstairs neighbor.”

Based on figures from its annual reports, Planned Parenthood has aborted more than 7.6 million babies from 1973 through to 2017.

U.S. President Donald Trump’s plans, though, include defunding Planned Parenthood, preventing it from using tax dollars to cover the cost of abortions.

Planned Parenthood New York City did not respond to a media request to comment on the latest media campaign.

The organization, though, is clearly fighting back against plans to defund its abortion operations.

In this marketing blitz clearly targeted at millennials, Planned Parenthood New York City is using the shock value of the gratuitous use of the F-word and the natural appeal of sex to raise money.

Velocity, a content marketing and branding company with offices in New York City and London, England, has an explanation on its website of just why the use of vulgarity can be an effective tool for marketers.

“Swear words are surprising in a marketing context and surprising audiences is one of our most important and toughest challenges,” wrote Doug Kessler, Velocity’s creative director. “When people are marketed to, they put up that invisible, anti-spin force-field to resist the charms of the wicked hype-meisters (as, let’s face it, they have good reason to do).

It is ironically the very taboo against vulgarity and swearing that can make it effective as a marketing tool.