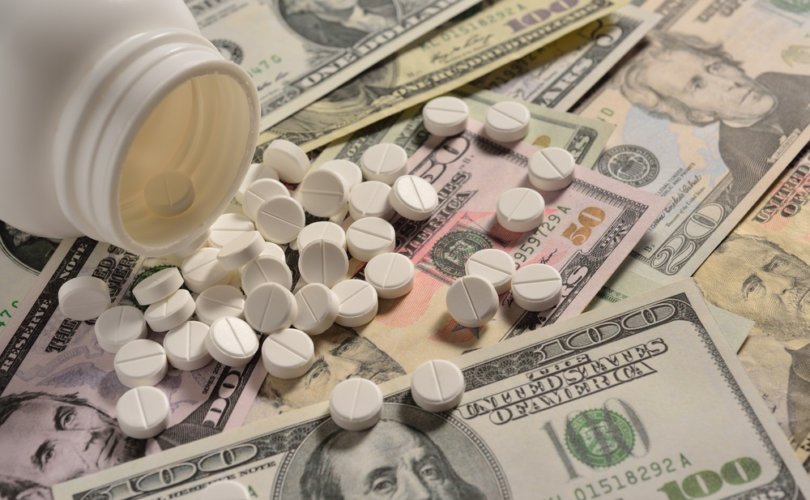 NEW YORK, March 26, 2020 (C-Fam) — International abortion groups were quick to seize on the COVID-19 pandemic to call for more funding and fewer restrictions on abortion based on unverifiable claims.

According to abortion giant International Planned Parenthood Federation and other abortion groups the novel coronavirus (COVID-19) pandemic will cause a surge in demand for abortion. Curfews and stay-at-home orders across the world will lead to unprotected sex and even domestic violence and rape, they say, while existing regulations and social distancing will make it harder to obtain abortion.

They are asking governments to repeal abortion restrictions and to give them government funds as a result.

“Potentially more people will need abortions during this time, so how will they access them?” International Planned Parenthood Federation asked in a blog post about the effect of the novel coronavirus last week. The post warns that this is “a stark reminder that we need to remove all laws, policies and practices which prevent access to contraception and safe abortion.”

These and similar talking points have been circulated widely in editorials and articles by abortion industry leaders in recent weeks. But scientific evidence suggests the coronavirus may actually result in fewer pregnancies and fewer abortions.

Well-documented fertility patterns during past epidemics, disasters, and wars, suggest an overall decrease in fertility according to a cautious early survey of the possible implications of the coronavirus for fertility by demographer Lyman Stone. But the effects of the pandemic on fertility are far from certain and will vary by country.

A UN coronavirus emergency response plan unveiled this week by UN agencies and costing $2 billion echoes the abortion industry’s concerns and includes “sexual and reproductive health” as a “strategic priority” and lists it among the “essential commodities” whose transport should be guaranteed during the coronavirus emergency.

The Guttmacher Institute, meanwhile, is warning of disruption in the global supply chain of contraceptives and abortion pills.

In the U.S., House Speaker Nancy Pelosi reportedly attempted an alternative to the Senate $2 trillion stimulus that does not include the bipartisan Hyde Amendment, a U.S. law that prevents U.S. funding for abortion domestically except in cases where a child is conceived by rape or carrying the child to term would threaten the life of the mother. She reportedly attempted to do the same in March.

Abortion groups are asking States to waive required waiting periods and follow-up appointments to abortions, because they say the extra travel exposes mothers to the novel coronavirus.

They also argue that restrictions on movement in areas hard hit by the pandemic are making it harder for mothers to obtain an abortion, therefore telemedicine abortion should be allowed — a controversial practice promoted by the World Health Organization that could put mothers at risk.

In the UK, the government has already relaxed abortion regulation to allow telemedicine abortion following a campaign by abortion group Amnesty International.