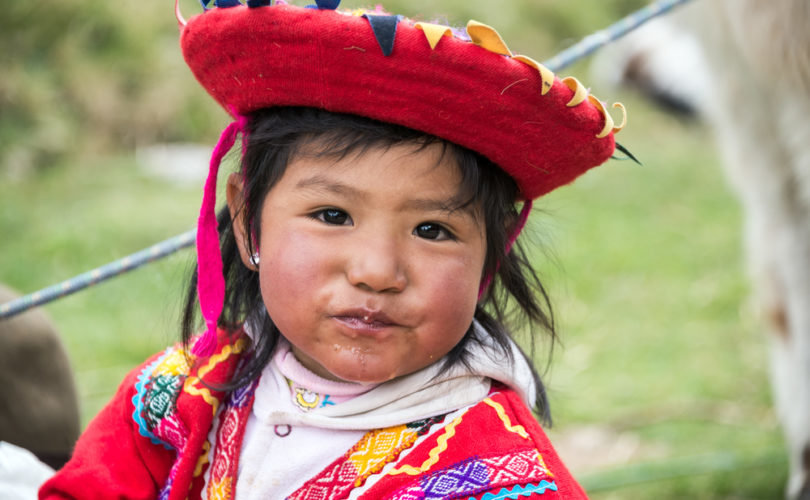 January 29, 2016 (C-Fam) A fifteen-year multi-million dollar campaign to make abortion legal in Peru ended last year when, following the recommendations of a UN committee, the government gave roughly $50,000 in compensation to a woman who was denied an abortion in 2001.

UN experts in Geneva trumpeted Peru’s decision to compensate Noelia Karin Llantoy Huaman as a “historic” victory and a sign of “hope,” in press releases issued this month. In reality people closer to the ground than the Geneva experts know very well that for abortion groups this was an attempt to “save face” after repeated defeats.

According to veteran pro-life strategist Carlos Polo, the outgoing Peruvian administration’s decision to compensate Ms. Llantoy was an act of desperation only six months ahead of a general election that will likely be the end for “the most pro-abortion administration Peru has ever had.”

Polo told the Friday Fax the pro-life movement thwarted the current administration at every turn “in the health ministry, in the legislature, in the courts,” and that there is little political support for abortion in Peru.

Despite the efforts of the current administration not only does Peru’s abortion ban remain in place, there are no signs of legislative change on the horizon, according to Polo, who told the Friday Fax none of the four top candidates for the presidency in the upcoming election have even raised the issue on their platforms.

Moreover, the administration has not been able to implement the abortion regulations it put in place in 2014 because doctors either won’t perform abortions for reason of their conscience, or for fear of prosecution. The new regulations attempted to get around the abortion ban without recourse to the legislature where such a proposal would likely be defeated.

Abortion is a crime under any circumstance in Peru, but the penal code does not assign penalties in cases where doctors performed an abortion to save a woman’s life. Polo says doctors know very well that cases where an abortion might save the life of a woman are virtually nonexistent; therefore they are simply unwilling to perform any abortions at all for fear of being unable to justify them.

Even the recent decree from the human rights and health ministries to compensate Ms. Llantoy was issued “quietly, in a hidden way,” Polo said—an episode he described as founded on “false claims.”

The Center for Reproductive Rights, which has been marshaling Ms. Llantoy since the litigation with the government began, claimed that Peru established a positive right to therapeutic abortion that was violated when Ms. Llantoy was denied an abortion. But that is not the case at all, Carlos Polo said.

Peru’s constitution protects the rights of all children from conception, including their right to life, he explained. The fact there is no criminal penalty in cases where an abortion is necessary to save a mother’s life is not the same as establishing a positive right to so-called “therapeutic abortion.”

Moreover, Ms. Llantoy did not have a life threatening pregnancy, according to the records with the Human Rights Committee, she was pregnant with a disabled baby girl. She had a condition known as a anencephaly, which resulted in the infant’s demise 4 days after she was born.

The K.L. incident in Peru, as Ms. Llantoy’s litigation is known, is highly symbolic for the Human Rights Committee in Geneva and abortion groups around the world. It was the first time that the influential, even if mostly unknown, committee told a country to compensate a woman for denying her an abortion.

The 18 experts currently on the committee publicized her case this month even as they are embroiled in controversy because of a draft recommendation on the right to life, that in no uncertain terms denies children the right to live before they are born.