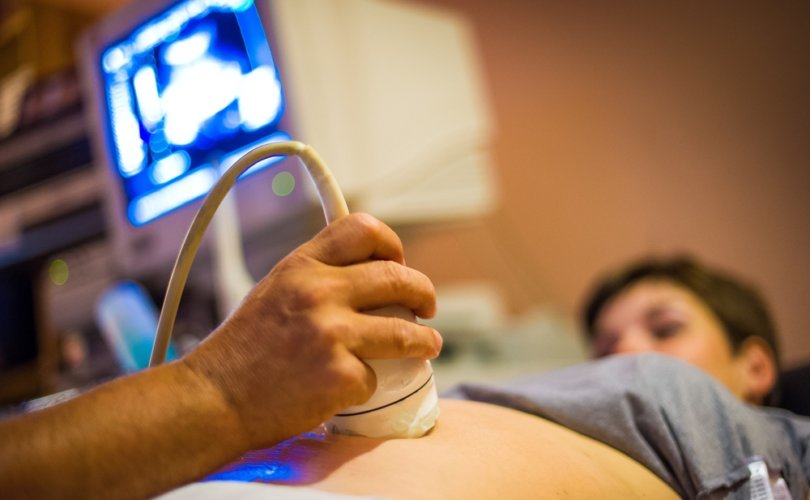 ATLANTA, Georgia, August 11, 2017 (LifeSiteNews) — A Georgia pregnancy care center is begging for prayers and support after three pro-abortion groups have teamed together to organize a protest this weekend aimed at shutting the pro-life center down.

Atlanta Women’s Care Clinic, part of the pro-life Human Coalition network, has been targeted for a pro-abortion protest Saturday, August 12.  The protest is spearheaded by the pro-abortion groups Sister Song, Netroots Nation, and Reproaction.

ReproAction, which seeks to “increase access to abortion,” says that the Atlanta pregnancy care center is “fake”

“Get Fake Clinics Out Of Atlanta,” ReproAction states on its website. “This fake clinic targets women seeking abortion in Atlanta with a campaign of misinformation and serves as a model for targeting women elsewhere,” it adds.

ReproAction has specifically named Human Coalition co-founder and president Brian Fisher as a main target of the planned protest.

But Fisher said his pro-life organization will not back down.

Fisher said that abortion groups detest the fact that Women’s Care Clinic is so effective in saving lives. The clinic has saved 180 babies from abortion in the last eight months.

“This effectiveness hasn’t gone unnoticed by radical abortion groups. We are a growing threat to their abortion agenda, and they are mounting pressure to try and shut us down,” he said.

“Calling us 'especially disturbing,' these hard-left abortion supporters are afraid we’ve tapped into their market, as we empower abortion-determined women to reject abortion and choose life. Consequently, because of Human Coalition, the abortion industry is losing its clientele… and ultimately losing profits,” he added.

Fisher said that hours after the protest was announced online, two separate parties entered the Atlanta Women’s Care Clinic, loudly protesting and telling clients in the lobby that they were being lied to by Human Coalition.

The pro-life group has had to install a security monitoring system and hire extra security guards to protect their staff and clients, especially in view of tomorrow's protest. They are asking for support to help offset the extra cost. (Note: Readers can find Human Coalition's support page here)

“These threats come with a price tag,” Fisher said, adding that staff “remain committed to rescuing children and serving abortion-determined women and families.”

The self-described “coven” of “feminists” has launched a campaign to recruit pro-abortion activists to infiltrate pregnancy care centers and look for evidence to put them out of business.

“Lady Parts Justice League” (LPJL) is publicizing a campaign to “expose fake clinics,” otherwise known as pro-life clinics that seek to empower women by helping them choose life for their babies.

LPJL, whose logo is an outline of fallopian tubes and a womb, has posted the locations of pregnancy care centers online and encouraged constituents to go undercover into the facilities to gather any information that would support a lawsuit.

It’s an ironic twist to see abortion activists using pro-life strategies in an attempt to shut down pro-life pregnancy care centers. Abortion advocates are still in the process of trying to permanently put pro-life activist David Daleiden behind bars after he went undercover in 2015 to expose Planned Parenthood’s illegal selling of aborted baby body parts for profit.