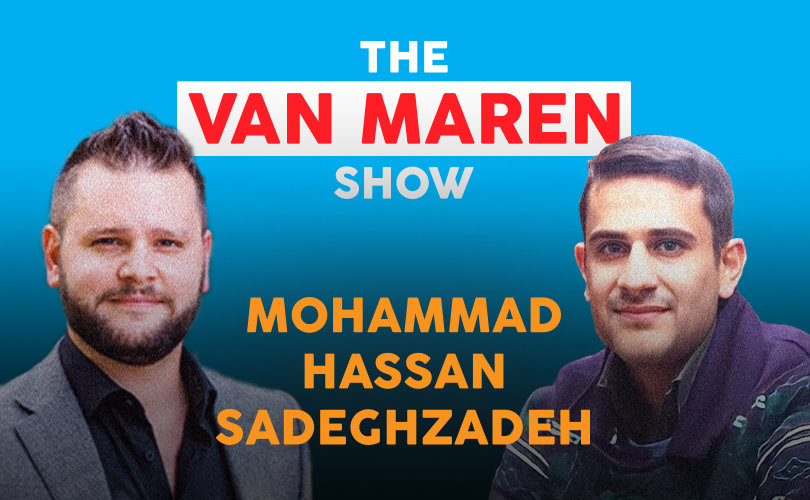 (LifeSiteNews) – In this week’s episode of The Van Maren Show, Jonathon is joined by Mohammad Hassan Sadeghzadeh, a pro-life activist and documentary filmmaker, to discuss his efforts to protect the unborn in Iran.

Sadeghzadeh describes how Rescuing Dreams International, a movement to fight abortion in Iran, grew out of his documentaries on sexuality and family issues.

He says that even though the nation has had a conservative history when it comes to sexual morality, in recent years Iran has begun to experience its own “Sexual Revolution.”

Sadeghzadeh stated that abortion and “the more sexually liberal ideologies were being promoted from people in universities and from the media, from the art groups … and of course, from many media networks broadcasting outside Iran into Iran.”

Moreover, he talks about how abortion despite being viewed by most Iranians as a taboo subject and even illegal in nearly all cases, abortions still occur and laws forbidding them are not enforced.

The activist reveals that “some estimates say that maybe right now each year a thousand babies are aborted daily in Iran.”

Nevertheless, Sadeghzadeh is gathering more support and the pro-life movement in Iran is growing, as work and activism expands among students in universities.