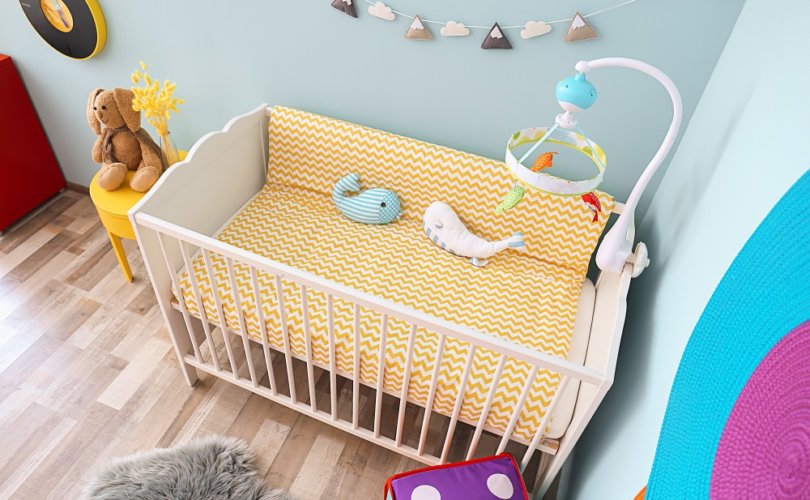 July 18, 2019 (Society for the Protection of Unborn Children) — The 2018 Abortion Statistics, published June 13 by the Department of Health and Social Care, show that 205,295 unborn babies were killed by abortion last year.

The total is just short of the highest on record (205,598 in 2007), but the number of abortions performed on women resident in England and Wales is 200,608, the most ever recorded.

“Abortion pills are presented as a safe and simple solution (often by researchers with close links to the abortion industry), however they are often harmful to women,” she said. “Common side-effects include vomiting, severe pain and excessive bleeding. A recent Swedish study of women who had an early medical abortion at home found that 26% of women bled for more than four weeks.”

Horror Behind The Statistics

As always, the statistics bring home the horror of abortion. The report coolly states that “3,269 abortions were due to the risk that the child would be born seriously handicapped.” It also details how many babies had their hearts stopped by a lethal injection during the abortion procedure.

For abortions at 22 weeks or beyond, feticide is recommended by the Royal College of Obstetricians and Gynaecologists prior to the evacuation of the uterus to stop the fetal heart. In 2018, of the 1,856 abortions performed at 22 weeks and over, 51% were reported as preceded by a feticide and a further 45% were performed by a method whereby the fetal heart is stopped as part of the procedure…

Behind all of these statistics lie a dead baby and a mother who lost her child to abortion.

“Those pushing for medical abortion also ignore the horrific psychological effects it has on women,” Mrs Tully concluded.

“Women should not be facing the mental anguish that accompanies self-administered medical abortions, nor any abortion for that matter. These statistics show that women's true health and well-being is being sacrificed at the altar of an extreme abortion ideology.”