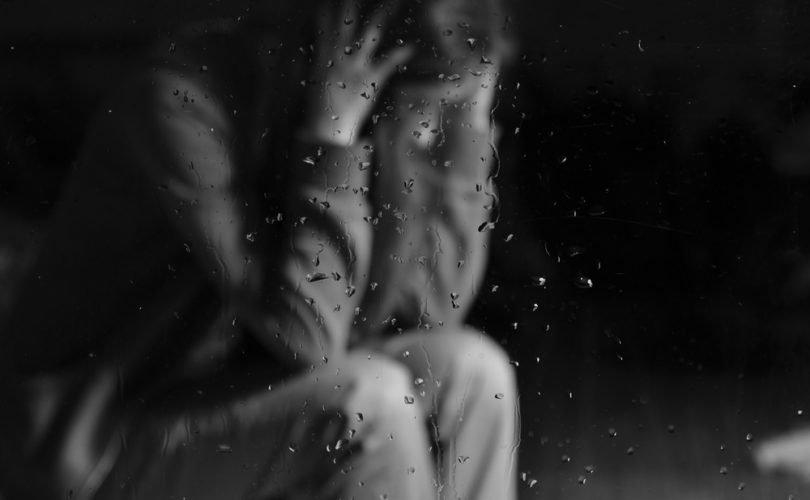 October 31, 2017 (SPUC) — On the 50th anniversary of the 1967 Abortion Act, SPUC has released Abortion and Women's Health, an evidence-based review for medical professionals of the impact of abortion on women.

The fully referenced review is based on global research and lists a catalogue of physical and mental health problems linked to abortions. It was carried out by Dr. Gregory Pike, a medical researcher and the founding director of the Adelaide Centre for Bioethics and Culture, and will be sent to GPs across the county.

Key findings from the review include:

“The pro-abortion lobby and the abortion industry, which make millions of pounds from the taxpayer for carrying out state-funded terminations, don’t seem to care about the impact of abortion on women or refuse to look at what that impact is. The reality is that the impact is both heart-breaking and horrific for so many women.

“We really do care that women who have an abortion experience mental health problems 30 percent more often compared with women who give birth. It matters greatly to us that the risk of suicide is approximately six times greater after an abortion than after childbirth.”

The release of the review also coincides with SPUC's mass constituency-based lobby. Members up and down the country have been meeting with their MPs, urging them to oppose any moves to decriminalise abortion.