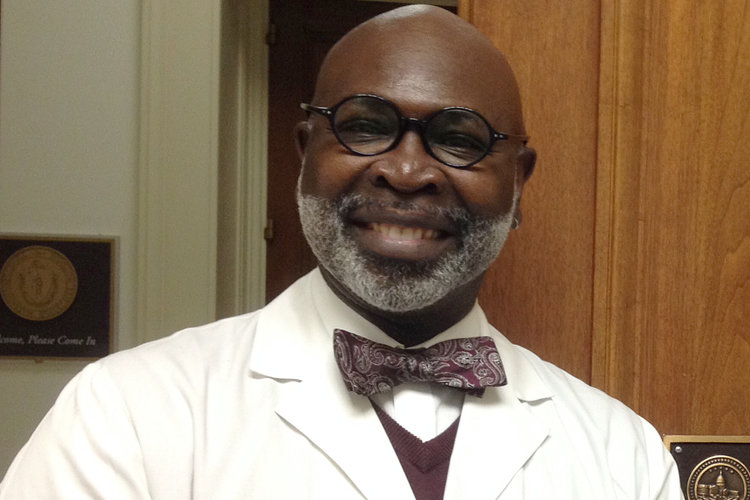 March 6, 2019 (LifeSiteNews) – For years Willie Parker has been a prominent figure for his branding as a “Christian” abortionist who claims his practice is not only permitted but compelled by the Bible. He reiterated that claim during a recent debate with pro-life speaker Mike Adams, who challenged him for “hijack[ing]” the parable of the Good Samaritan.

Parker is an OB/GYN who commits abortions in Alabama, Georgia, Mississippi, and Pennsylvania, as well as a pro-abortion public speaker and author whose work has been recognized by both NARAL’s Champions of Choice award and Planned Parenthood’s Margaret Sanger Award. He believes that “no procedure should be banned or outlawed outright,” not even partial-birth abortion.

Last month, the University of North Carolina-Wilmington (UNCW) hosted a debate between Parker and Adams, a UNCW criminology professor and pro-life public speaker.

At one point during the debate, Parker invoked a passage from one of Dr. Martin Luther King’s sermons that discussed the Biblical parable of the Good Samaritan, Christian Headlines reports.

In the Parable of the Good Samaritan, Jesus tells the story of a man robbed and left for dead by the road. The victim was passed and ignored by a priest and a Levite, but a Samaritan stopped to treat his wounds and bring him to an inn. “Which of these three do you think was a neighbor to the man who fell into the hands of robbers?” Jesus asked, the answer to which was “The one who had mercy on him.”

In King’s 1968 “I’ve Been to the Mountaintop” speech, the late civil rights leader’s takeaway from the parable is the importance of putting an action's consequences for others ahead of concern for one’s self.

Parker appears to cast himself as the traveler in the parable and abortion-seeking patients as the man on the road, but ignores the needs of and compassion owed to the preborn child – a point on which Adams challenged him in rebuttal.

“I agree that the Good Samaritan is a good parable because I often ask the question: Who is my neighbor? And I'll answer that question for you right now. The unborn is my neighbor,” Adams responded.

During the debate, Parker claimed that “fetuses are human beings, but they’re not people,” and therefore “if a fetus is not a person and a woman is a person, they may both have moral weight but that moral weight is not equal.”

As Parker doesn’t dispute, modern biology unambiguously establishes that preborn babies are living human beings from fertilization onward. The notion of humans and “persons” being two different things has no basis in medical science, but is a philosophical claim that isn’t supported by Christianity, either. The Bible repeatedly condemns “murder” and “shed[ding] innocent blood” as “detestable to” the Lord, because “in the image of God has God made mankind.”