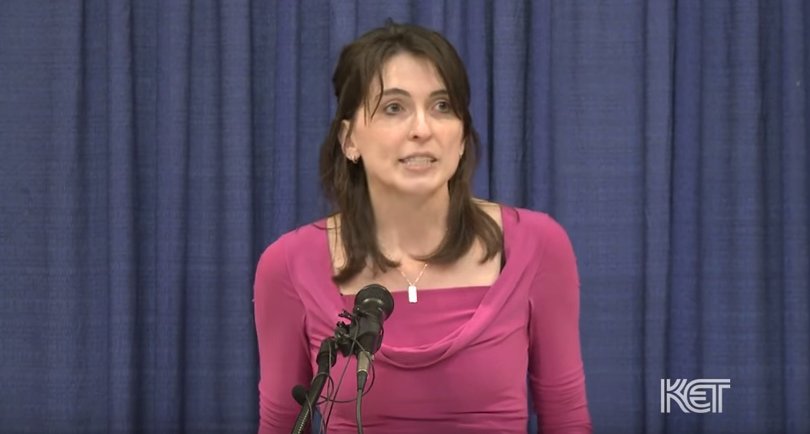 MEMPHIS, August 3, 2016 (LifeSiteNews) – A Planned Parenthood medical director says that being raised as a Christian convinced her that performing abortion sis “the most important thing I will ever do.”

Dr. Sarah Wallett, the medical director of at Planned Parenthood Greater Memphis Region, writes in an article posted on Refinery29 that she was “raised in a Christian home in Lexington,” South Carolina.

“My family went to church regularly, said prayers before meals, and I was taught from childhood that it was my duty to help people in need and leave the world a better place than I found it,” she writes. “The patients I see every day are so clearly people in need — and the medical care I provide them is both life-changing and, in many circumstances, life-saving.”

“The compassion and empathy I learned from my Christian faith are fundamental to my work.”

“Good, moral women have abortions every day,” she adds, taking up a theme made by NARAL Pro-Choice America President Ilyse Hogue last week at the Democratic National Convention.

“I believe it is the most important thing that I will ever do,” she writes.

Neither professions of Christian faith nor the belief that dismembering them is a Providential vocation are uncommon one among abortionists. Dr. James Pendergraft called himself “a God-loving Christian.”

Dr. Warren Hern, a onetime associate of George Tiller, told the Los Angeles Times in 2009, “I felt doing abortions was the most important thing I could do with my life.”

In undercover footage of the National Abortion Federation’s 2014 annual meeting, an unidentified female abortionist advised the crowd to acknowledge the unborn child’s personhood.

Wallett worked at the University of Michigan, according to her 2015 biography. She now works for Planned Parenthood in Tennessee.

Although Christianity has declared abortion sinful since the Apostolic era, Wallett apparently has no regrets, except that the public has “no positive images of abortion providers or the value in the work that we do.”