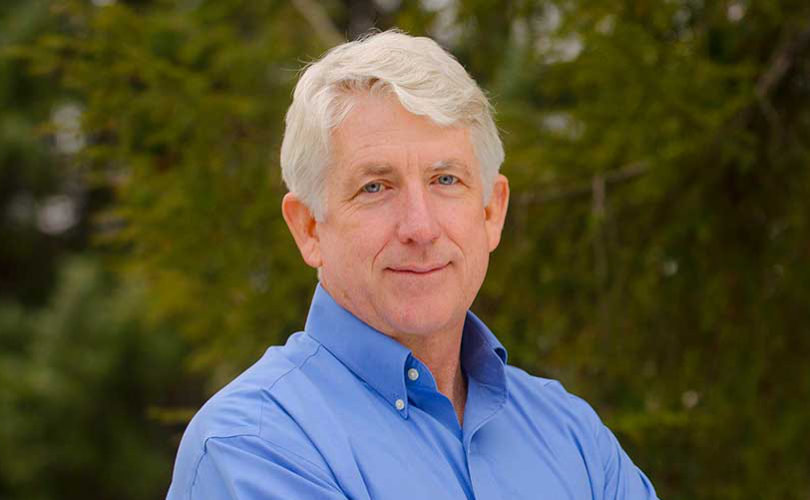 Abortion providers in Virginia no longer have to report statutory rape involving girls 15 and under to child abuse authorities in most cases, according to an opinion recently issued by the state attorney general. The state's pro-life leaders say this and another push to weaken state regulations against abortion facilities are an attempt by the state's Democratic leadership to pay back campaign donors like Planned Parenthood.

Abortion personnel only need to report suspected child abuse if it is perpetrated by a parent or legal guardian, Virginia AG Mark Herring, a Democrat, wrote in a five-page opinion to State Health Commissioner Marissa Levine on September 12.

Herring wrote that “a nurse…[who] learns from the review of a medical record that a fourteen-year-old girl received [abortion] services related to her pregnancy is not required to make a report of child abuse and neglect,” unless “there is reason to suspect that a parent or other person responsible for the child's care committed, or allowed to be committed, the unlawful sexual act upon the child.” He added that personnel are “not required to make a report to law enforcement of the crime of carnal knowledge of a child between the ages of thirteen and fifteen.”

His guidance overturns the opinions of two previous state attorneys general that required the reporting of suspected child abuse, even if the abuser was not a parent or the abuse took place without the parents' knowledge. Then-Attorney General Randolph Beales, now a court of appeals judge, issued such an opinion in 2001 and Jerry Kilgore offered similar guidance in 2003. Both are Republicans.

State law makes having sexual relations with anyone under the age of 15 a fourth class felony, but Herring cited a statute that defines an “abused or neglected child” as someone abused by his or her parents or guardians.

Herring worried that “expanding the definition of 'an abused or neglected child' results in an inharmonious interpretation” of the two laws.

With his ruling, Herring “has made it easier for pedophiles to escape justice,” according to The Family Foundation, the Virginia pro-life organization that broke the story earlier this week.

The group believes the ruling was triggered by the fact that it reported the Roanoke Medical Center for Women for performing at least one abortion on a 14-year-old girl without parental consent. “The Roanoke facility sits along the I-81 corridor, a zone known for sex trafficking,” the foundation pointed out in a press release. “But that doesn’t apparently concern the Attorney General.”

The Washington Free Beacon reports that it tried to contact Herring about the rape reporting standards but did not receive a response.

The situation mirrors that of Indiana, where state law requires all abortions on girls 13 or younger to be reported as statutory rape. Between 58 and 75 percent of abortions performed on Indiana girls under the age of 14 were not reported in accordance with the law, according to an investigation by Amanda Gray of the South Bend Tribune.

At least four Indiana abortionists flouted the law, including Dr. Ulrich “George” Klopfer and Dr. Michael King of the Indianapolis Planned Parenthood. In 2008, Live Action caught employees at his Georgetown Health Center covering up the statutory rape of an undercover reporter posing as a 13-year-old girl.

Her contention that this move is designed to aid the abortion industry is given additional support, because Levine sent a second letter asking that more stringent health and safety regulations, which the Board of Health adopted under the previous administration, be scaled back – a longstanding desire of the abortion industry.

NARAL Pro-Choice Virginia called the standards, which are meant to align with “medical best practices,” “medically unnecessary.” But “inspection reports have revealed over 400 deficiencies, many related to the areas Dr. Levine wants reviewed,” Cobb said.

“Abortion centers, while claiming to be safe, do not meet medical best practices in any of these areas,” she added. “Our hope is that the Board of Health will adopt stronger health and safety standards in these key areas.”

Herring is no stranger to selectively enforcing the law. He faced calls for his impeachment after he refused to defend the state's marriage protection amendment.