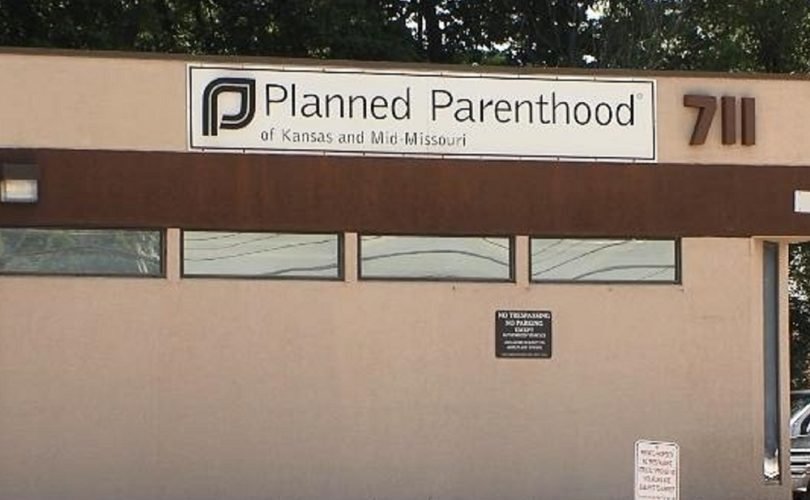 CINCINNATI, OH, September 3, 2015 (LifeSiteNews) – The Ohio Department of Health (ODH) is being sued by Planned Parenthood to stop a law requiring local ambulatory service for women who need emergency hospital care after complications from abortions.

Specifically, Cincinnati's Planned Parenthood of Southwest Ohio and Dayton's Women's Med Center have banded together to fight the Patient Emergency Safety Law, filing a lawsuit against the ODH director, Richard Hodges; the University of Cincinnati Medical Center; and U.C. Health in Cincinnati. The lawsuit contends that the law requiring abortion businesses to maintain a “written transfer agreement” with a local hospital is unconstitutional.

The reason for the lawsuit is that neither abortion business can get an agreement with a local hospital. Both businesses have filed for renewals of a variance, allowing them to bypass the safety law. They are seeking an exception, where doctors with privileges at an area hospital agree to cover their abortion patient emergencies.

If the Department of Health denies an exception, these abortion facilities could be forced to stop performing abortions, their main source of income.

“The elephant in the room is that abortion is never healing health care – physically, emotionally, and psychologically damaging to women, and terminal for their unborn babies,” said Paula Westwood, executive director of Right to Life of Greater Cincinnati.  “Thus the fact that all area hospitals, including Northern Kentucky, have denied transfer agreements to abortion facilities.”

The suit describes the complaint as a “civil rights case,” challenging “Ohio's continuing assault on the right of women to exercise reproductive freedom.”

The lawsuit does not contradict the merits of providing hospital care to women suffering abortion complications. Instead, the suit attacks the ” deliberate strategy to severely reduce access to abortion” and claims that local hospital service in an emergency, and laws that demand it, “do not promote women's health or any other valid state interest.”

The abortionists' suit also claims that “surgical abortion is one of the safest medical procedures in modern medicine,” therefore laws protecting women are “medically unjustified.” They claim that “abortion is so safe, the vast majority of abortions can be and are safely provided in an outpatient setting.”

They make no mention of the numerous women killed by complications from abortions because they did not get emergency care quickly enough, including Lakisha Wilson.

The University of Cincinnati Medical Center is being sued because its ambulatory agreement with Planned Parenthood was revoked when the Ohio state legislature passed a law stating that no tax dollars may be used to help the abortion industry. The U.C. Medical Center is a publicly funded institution.

The suit concludes that Ohio's laws violate “rights to liberty and privacy secured to Plaintiffs' patients by the due process clause of the Fourteenth Amendment” for various reasons, including that “they lack any rational basis.”

Greater Cincinnati Right to Life is sponsoring prayer vigils at Cincinnati Planned Parenthood, including 40 Days for Life, beginning on September 23.