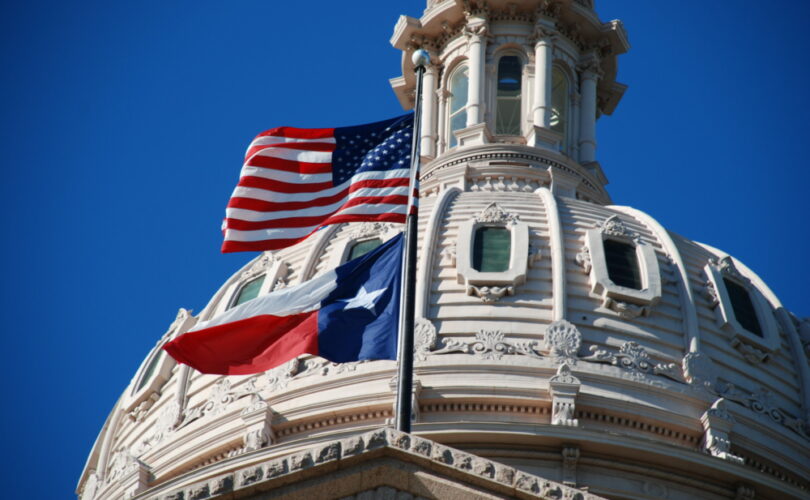 (LifeSiteNews) — Recently released data shows that abortions committed in the state of Texas have decreased by 97 percent since the overturning of Roe v. Wade.

Based on data reported by the Texas Health and Human Services Commission, 68 total abortions were committed in the month of July in Texas compared to the 2,533 babies who were killed in January.

Although the number of abortions reached slightly more than 3,000 during the months of March and April, the statistics show that numbers steadily decreased beginning in May. There were 2,596 fewer abortions committed in July than there were in June.

Of the women who sought abortions between January and July, less than 100 were married. Sixty of the 68 unborn babies who were killed in July were the children of unmarried women.

Most of the abortions committed during these seven months ended the lives of babies at up to eight weeks’ gestation. Two were committed on babies at 9-10 weeks gestation, one at 11-12 weeks, two at 13-14 weeks, four at 15-16 weeks, and five at 17-20 weeks. No babies were killed past 21 weeks. Most of these abortions were non-surgical.

“Overall, July’s data reveal the success of our Pro-Life laws,” Texas Right to Life wrote in a December 1 press release. “Legal elective abortion is no more in the state of Texas, and lives are being saved at unprecedented levels. However, we must remain vigilant at all times. The abortion industry will seize every opportunity possible, legal or not, to continue waging war against preborn children.”

“We cannot let them feel encouraged or comfortable at getting away with 67 elective abortions. That is why we are prioritizing passing legislation that holds abortionists accountable for their lawlessness. Texans need to show them that 67 is still too many, and we will not stop until every innocent human life is protected in Texas.”

The 97-percent decrease in abortions comes after the Texas Supreme Court overruled a lower court judgment which blocked the enforcement of legislation to criminalize illegal abortion activity. Starting in July, the pro-life regulation took effect, including a trigger law prohibiting abortion throughout pregnancy. Breaking the trigger law can result in life imprisonment and up to $100,000 in fines.

In September 2021, the state became the nation’s first to implement a ban on abortion once an unborn baby’s heartbeat can be detected. Less than six months later, data showed the number of abortions committed in the state had decreased by roughly 60 percent during the first month that the Texas Heartbeat Act was in effect.

10,000 fewer unborn babies were aborted in June and July thanks to heartbeat laws, end of Roe v. Wade