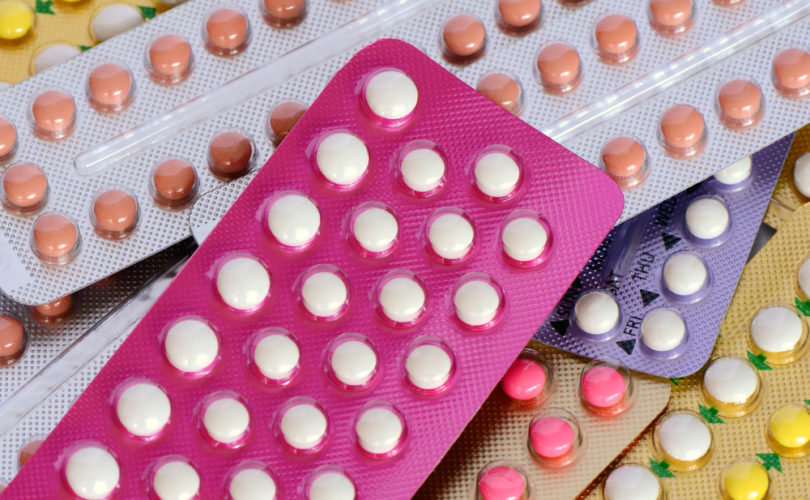 July 15, 2015 (LifeSiteNews) — Official statistics on abortion in 2013 are out in France: a total of 229,000 “voluntary pregnancy interruptions” as they are called here, took place in Metropolitan France and overseas possessions, up 10,000 or 4.5 percent from the previous year. Even more revealingly, the growing number of abortions is not linked to a lack of contraception: French women are among those who have the highest contraceptive coverage in the world.

The numbers published last Thursday by the DREES (the Research, Studies, Assessment and Statistics branch of the French Ministry of Health) are partly based on estimates. Multiple sources are solicited in order to obtain the final numbers, as the DREES recognizes that the official abortion bulletins that should to be filled in for each operation are not always issued. Abortions are consistently under-reported in France but government statistics try to take that fact into account.

The rise in government abortion statistics is disturbing, but provoked no explanatory statements or plans in order to reduce abortions. On the contrary, since François Hollande came into power, the socialist government has changed several aspects of the law in order make abortion more easily accessible. The mainstream media regularly run articles speaking of the difficulty of obtaining abortions in certain regions in France, and of the long waiting periods during the long summer vacation. An increase in abortions, by those standards, would equate with successful policies.

Commenting on the new high in 2013, the mainstream press is pinpointing the debate that took place in 2012 about the safety of third and fourth generation oral contraceptives, which would have prompted an amount of women to forgo taking the pill. On the other hand, as of March 31, 2013, a new law ordered the French social security to cover 100 percent of the cost of all abortions. The DREES report does not take either factor into account.

DREES calls abortion statistics “relatively stable” since 2006. In fact, after a low in 1994 when the number of abortions reached an estimate of less than 195,000, the trend has been going steadily upwards. Since 2002, annual statistics have varied between 220,000 and 230,000. Many women who have had an abortion already go on to have another: one woman of childbearing age in three, according to official estimates.

“The number of abortions, including those obtained by younger women, cannot be principally attributed to a lack of contraceptive coverage. In 2013 (…), only 3 percent of women who were not pregnant or sterile who were having heterosexual sex and who did not want children were not using a form of contraception. In 2007, the DREES report on ‘voluntary pregnancy interruptions’ found that 2 out of every 3 women who had an abortion had used a contraceptive method that failed, such as forgetting to take their Pill or a broken condom,” says the 2013 report.

The prevalence of contraception in France has kept going up since abortion was made legal in 1975, but abortion rates have also gone up, even if the proportion of abortions compared with live births has diminished to some extent. This directly contradicts allegations that better contraceptive coverage is linked to fewer abortions. On the contrary, a woman who has decided to use a contraceptive appears to be more prone to choosing abortion when her contraceptive method fails.

Besides these alarming figures, the DREES report indicates that a growing number of women are resorting to morning-after pills. “Emergency contraception” is available free in all pharmacies without a medical prescription since 1999 and its use has been going up and up. Sales of the potentially abortive morning-after pill reached over a million a year by 2005, peaking in 2013 at 1.2 million despite the increased number of abortions and the exceptionally high number of emergency contraception pills sold.

Abortion rates are twice as high in France’s overseas possessions than on the continent and in Corsica, meaning that women in dominantly colored populations are getting more abortions than women in Metropolitan France, about 15 abortions per 1,000 women as opposed to about 25 per 1,000 overseas (40 per 1,000 in Guadeloupe).

Roughly 60 percent (61 overseas, 58 in Metropolitan France) of all abortions are now induced by abortion pills, as opposed to 10 percent in 1992. Most abortions take place in hospitals and health centers but private doctors can also prescribe abortion pills. Women are allowed to choose a medical abortion up to 5 weeks of gestation.