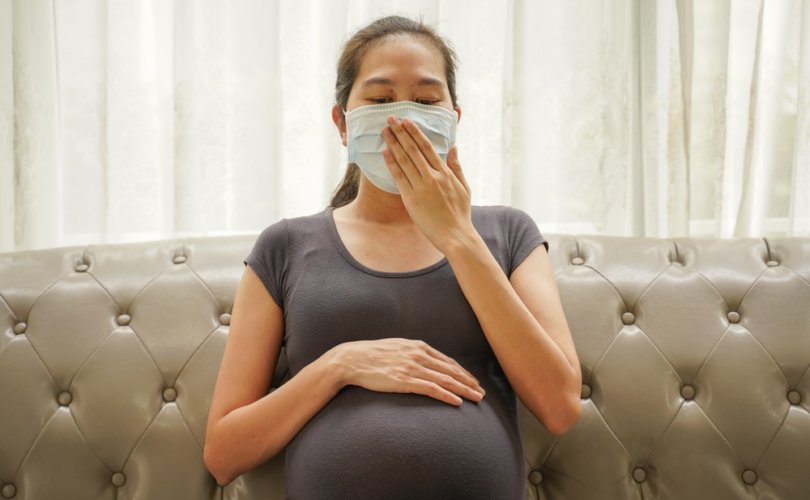 AUSTIN, Texas, April 23, 2020 (LifeSiteNews) – Abortions in Texas are no longer banned as part of the Lone Star States’ measures combating the coronavirus pandemic. An executive order going into effect Wednesday allowed some elective surgeries, and the state later clarified that this applies to abortions.

Texas Governor Greg Abbott had not been clear on whether abortions would be possible again when he first issued the executive order on April 17.

“Ultimately, obviously that will be a decision for courts to make,” Abbott said, according to the Texas Tribune. He added that an allowance for abortion is “not part of this order. The way that the order is written is in terms of what doctors write about the type of treatment that is provided.”

As the Texas Tribune reported on Wednesday, abortion centers “certified they met the requirements and have ‘received acknowledgement’ from the Texas Health and Human Services Commission.”

Dyana Limon-Mercado, executive director of Planned Parenthood Texas Votes told the Texas Tribune that the “past month has been an unthinkable nightmare for Texans who have been forced to travel out of state just to access essential health care, if they’re able to access care at all.”

Prior to the current executive order, abortion supporters and the state of Texas had argued in court over whether abortion could be banned at all, even during a pandemic.

A first lawsuit claimed the suspension of abortions was an unconstitutional infringement on the “right” to abortion, enforcement of which should be immediately blocked. It also claimed the wording of the decree could be interpreted as prohibiting the use of abortion pills.

The lawsuit even suggested that killing children in abortion would actually be beneficial during a public health crisis because “prenatal care and delivery involve much greater exhaustion of hospital health care services and PPE than abortions.”

Texas Attorney General Ken Paxton responded by calling the abortion lobby “unconscionable” for putting their business above the health needs of the state.

At the end of March, the United States Court of Appeals for the Fifth Circuit temporarily stayed a federal judge’s injunction against the Governor’s order banning abortions.

Attorney General Paxton had filed for immediate appellate review after federal judge Lee Yeakel ruled that the abortion industry must be allowed to continue business as usual in Texas.

“The benefits of a limited potential reduction in the use of some personal protective equipment by abortion providers is outweighed by the harm of eliminating abortion access in the midst of a pandemic that increases the risks of continuing an unwanted pregnancy, as well as the risks of travelling to other states in search of time-sensitive medical care,” Yeakel claimed.

“When faced with a society-threatening epidemic, a state may implement emergency measures that curtail constitutional rights so long as the measures have at least some ‘real or substantial relation’ to the public health crisis and are not ‘beyond all question, a plain, palpable invasion of rights secured by the fundamental law,’” the judges wrote.

Just this week, Texas Right to Life reported that “the United States Court of Appeals for the Fifth Circuit has once again rebuked a lower federal district court, allowing Texas to enforce a ban on elective medical procedures against chemical abortions as the COVID-19 pandemic continues.  This ruling effectively prohibits 98.5% of elective abortions in Texas until further notice in an effort to conserve personal protective equipment (PPE) and hospital capacity to respond to the coronavirus.”