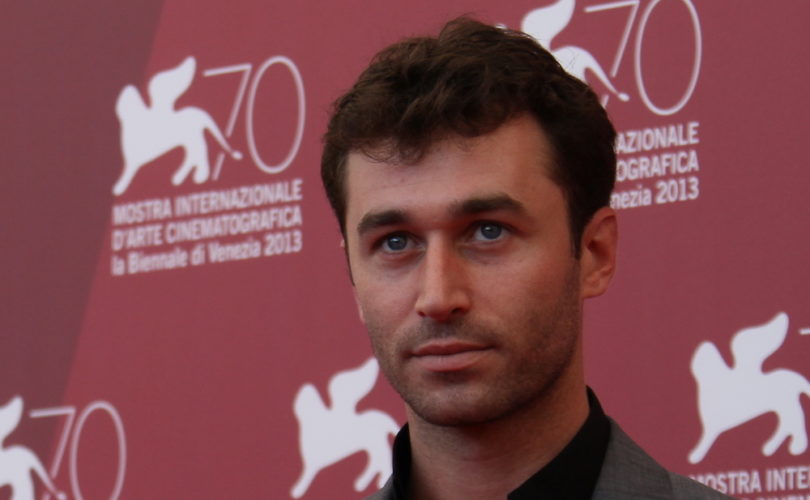 One of the smutty videos Deen was nominated for had a storyline about a woman who was forcibly kidnapped, and the script “played with the boundaries of consent.”

“Pornography is built on the premise that degrading and harming others is sexually pleasurable.”

Relatedly, AVN cancelled a discussion forum on the subject of Consent that was set to take place the day of the awards.  The oxymoronic title for the panel, promoted out of concern for women’s safety, was “Consent Degrees: Yes, No and Everything in Between.”

The pornography industry is a multi-billion dollar profit-making machine, which is often criticized for degrading women and sending the message that when women say “No,” they actually want to be coerced, or even forced, into sex.