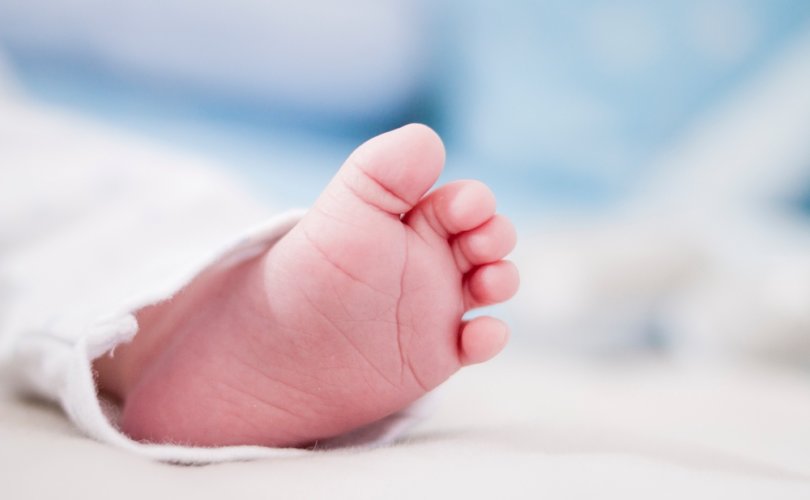 Editor’s note: LifeSiteNews sometimes publishes news notes, a key list of pro-life and pro-family stories that we simply don’t have the time to report on ourselves. Below are news notes for November 20, 2019.

November 20, 2019 (LifeSiteNews) — There’s no lack of troubling news this week as pro-lifers continue to wonder why British pro-life activist Caroline Farrow was denied entry to the United States yesterday and as people around the world learn from actress Emilia Clarke the truth about how traumatizing it was to film rape scenes in Game of Thrones. Clarke was just 23 when filming began.

Notable stories LifeSite was unable to cover today but deserve attention nonetheless include: