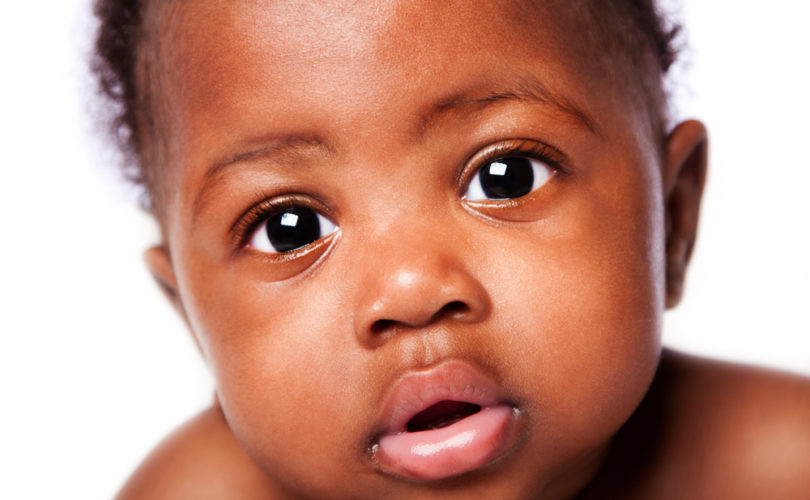 The ACLU has asked a federal appeals court to throw out an Arizona law banning sex-selective and race-based abortions, claiming the law is itself racist.

Lawyers asked the San Francisco-based Ninth Circuit Court of Appeals, one of the most overturned appeals courts in the nation, to reconsider the lawsuit filed on behalf of the NAACP and the National Asian-Pacific American Women's Forum.

Gov. Jan Brewer signed the “Susan B. Anthony and Frederick Douglass Prenatal Nondiscrimination Act of 2011,” making Arizona the first state to ban abortion based on racist or sexist discrimination. Abortionists violating its terms face a maximum 3.5 years in prison and the loss of their medical license. Any medical professional in the abortion industry who conceals such a violation faces a $10,000 fine.

But its opponents claim the law is based on racial stereotypes, and thus, a law to prevent racial discrimination is a form of discrimination.

Alexa Kolbi-Molinas of the ACLU said the state's black and Asian residents now “must endure the humiliation of living under a government that views them as a threat to American values simply by virtue of alleged character flaws possessed by persons of their race.”

A federal judge dismissed the case last October, saying the groups lacked the legal standing to sue. Now the ethnically based organizations are floating a new legal argument: The rhetoric of the bill's sponsors may have hurt the feelings of legally privileged minority groups.

During his fight to pass the measure, Arizona Rep. Steve Montenegro, R-Litchfield Park, said that those who wish to see babies aborted due to their race are “the people behind genocides.” He also noted a higher minority abortion rate and the practice of gendercide around the world.

The ACLU and its litigants consider these statements intolerable.

“The state in no way questions or challenges that any of this sort of rhetoric was used in the legislative history or that it is offensive and stigmatizing and stereotyping of the plaintiffs,” Kolbi-Molinas said. “And that’s what plaintiffs need to show at this point in order to show standing.”

But Rep. Montenegro told LifeSiteNews that their argument is logically and legally “twisted.”

“The purpose of this bill is to prevent discrimination,” he said. “We are trying to stop the heinous discrimination that ends with the murder of a baby inside the womb because she is going to be born the wrong gender or the wrong race.”

He added that the bill in no way singles out black or Asian mothers. “It doesn't matter what race, what part of the world, or what persons want to do something like this; it's wrong,” he said. “Here in Arizona, we want to make a statement that we don't want to allow that here.”

Montenegro is hardly the first person to note the practice of sex-selective abortion due to certain cultural preferences for male children. Former President Jimmy Carter called gender-selective abortion “the worst human rights abuse on earth.” He noted that at least 160 million girls are “missing” around the world as a result of the practice Montenegro is trying to end.

Abortion advocates – and many mainstream media outlets – have responded that there is no evidence that anyone in Arizona is seeking an abortion based on the unborn child's racial or sexual identity.

But an undercover Live Action investigation in June 2012 caught two state abortion facilities – Camelback Family Planning in Phoenix and the Tucson Women’s Center in Tucson – willing to cover up a sex-selective abortion. “I’ll just forget about it,” a surgical assistant at Tuscon said after the woman said she wanted to abort her baby because she was a girl. “But just be sure not to mention it” to the abortionist, he added. Both facilities are members of the National Abortion Federation.

“If we remove all statistics from this, and if we remove those two videos of people willing to do it, just based on its merits it's worthwhile stating that we are not going to allow that type of discrimination,” the state representative said.

Montenegro told LifeSiteNews that it is the ACLU and the plaintiffs whose lawsuit is enabling “discrimination and murder at the same time.”

“Why would anybody say that it is OK to discriminate?” he asked.