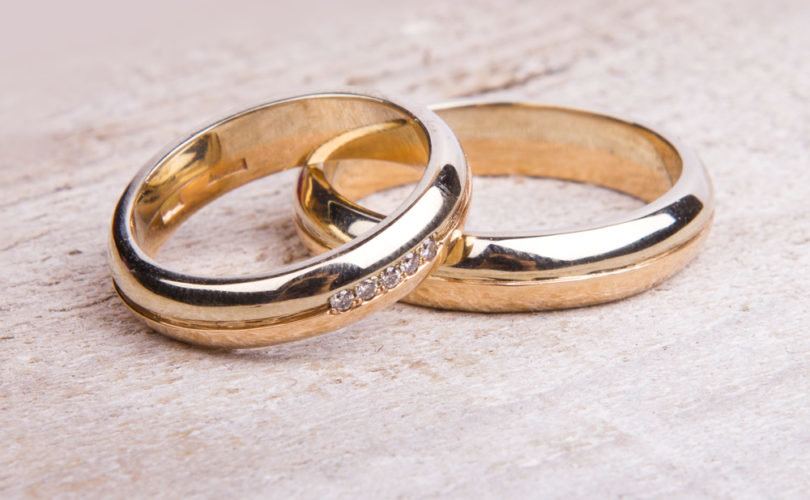 July 6, 2015 (LifeSiteNews) — Four Kentucky couples are suing a clerk of the court in their county for refusing to grant them marriage licenses.

The clerk, Kim Davis of Rowan (pronounced “rah-win”) County, declared that her faith prevents her from complying with the Supreme Court's Obergefell v. Hodges decision, issued in late June, which legally redefined marriage to include same-sex couples.  She is withholding licenses not only to same-sex couples, but to everyone – in fact, two of the couples suing Davis, with the help of the American Civil Liberties Union (ACLU), are sexually complementary.

“It is my deep conviction and belief that God ordained marriage between a man and a woman,” Davis told Kentucky station WYKT.  “I can't be a part of this.“

Laura Landenwich, an attorney with the ACLU, said that “Ms. Davis has the absolute right to believe whatever she wants about God, faith, and religion.  But as a government official who swore an oath to uphold the law, she cannot pick and choose who[m] she is going to serve, or which duties her office will perform based on her religious beliefs.”

The ACLU's complaint avers that “Plaintiff and Plaintiff Class have suffered and continue to suffer irreparable harms, including harms to their dignity and autonomy, family security, and access to the full spectrum of benefits conferred by the state upon others.”

Davis, a Democrat, is appealing to Kentucky's Bill of Rights, which states that “no human authority shall, in any case whatsoever, control or interfere with the rights of conscience.”  Moreover, she told WSAZ reporter Kaitlynn LeBeau, “My Kentucky Constitution that I took the oath to uphold in January stated that marriage is between one man and one woman, and that is the constitution that I have vowed to uphold.”

Kentucky Gov. Steve Beshear, a Democrat, has ordered all clerks in the Bluegrass State to comply with the Supreme Court's decision.

“Each clerk vowed to uphold the law regardless of his or her personal beliefs,” Beshear said in a statement.  “I appreciate the clerks who are fulfilling their duties, issuing licenses to all couples, and I would expect others to execute the duties of their offices as prescribed by law and to issue marriage licenses to all Kentuckians.”

Davis' decision brought protesters to her office in Morehead last Tuesday.  The crowd comprised both opposition and supporters, bearing signs with messages including “Morehead = Equality,” “Leave Religion out of your GOVERNMENT job!,” and “We stand with you Kim.”

Davis refuses to speak on camera because of an intensifying tide of threatening hate mail.  One man told her by email that she needed to be killed.  She has received gratitude and support as well, including from states outside Kentucky.

“This is a battle,” Davis told one reporter by phone, “nationwide, that I think is vital to every person who holds near and dear to their heart the word of God.”

Resistance to Obergefell is not limited to one Kentucky county.  All three staffers at the county clerk's office in Decatur County, Tennessee resigned following the decision.  Decatur County commissioner David Boroughs told a local paper that he is “proud of them that their faith is so strong and well-rounded that they feel they can do that.”