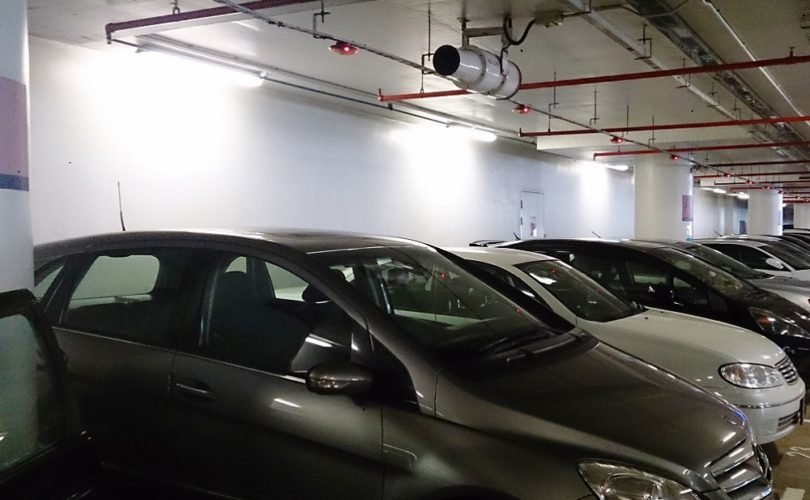 MARKHAM, Ontario, December 3, 2015 (LifeSiteNews) – A December 5 car rally from Markham to the heart of Toronto is one way to raise public awareness about the Liberal government's controversial sex ed curriculum, say organizers.

Toronto's streets will likely be crammed with Saturday Christmas shoppers when cars decked out with window flags that read, “Say no to irresponsible sex ed” head south from Warden and Steeles on the 404 on a route that will eventually take them to Bloor and Yonge Street, one of Toronto's major intersections. The cavalcade will then go north on Yonge to Steeles and back to Markham.

“We're covering a long distance,” says Christina Liu of the Parents Alliance of Ontario, organizers of the car rally, so more “people will realize that there is a car rally going on because of the sex education, then they will go home and take a look at the sex education curriculum…and make a judgment for themselves.”

PAO did a “random sample” of people on the streets some months ago and found that few knew about the sex ed curriculum, Liu said, and when they found out, “they were shocked.”

“We want to bring up more awareness.”

At the same time, there are enough parents who want to avoid the sex ed curriculum that it's made a difference to the school system, Liu pointed out, noting that the Toronto Star reported Tuesday that 2,600 fewer students enrolled in the Toronto District School Board's elementary schools this fall than had been projected.

“They think this is because of the ongoing protests against the sex ed curriculum,” she said.

That parents are opting out of publicly funded education is “an indication that many parents feel helpless.”

“Most parents find that the most important thing for them is their children. They cannot risk their children,” Liu said. Many parents have concluded that the sex education curriculum poses “many risks” to their children's “development.”

Critics of the Liberal sex education curriculum, which was rolled out in the province's publicly funded schools this fall, say it pushes a sexual agenda that violates children's innocence.

While many parents are “financially not capable” of sending their kids to private schools, they have told Liu that “if their circumstances change, they will” do so.

Liu believes that if more people knew about the sex ed curriculum, they would demand better from the government, and PAO's car rally is grassroots advertising. “We are still working hard to raise awareness,” Liu said, “and I believe that will have a huge impact on the society.”

Most parents are caught up in a “busy life” that often includes full-time work and a long commute, and they “don't have the energy to do research about our children's education, but that is the most important part of our lives,” Liu added. “If people don't pay attention to their children's education, who will?”