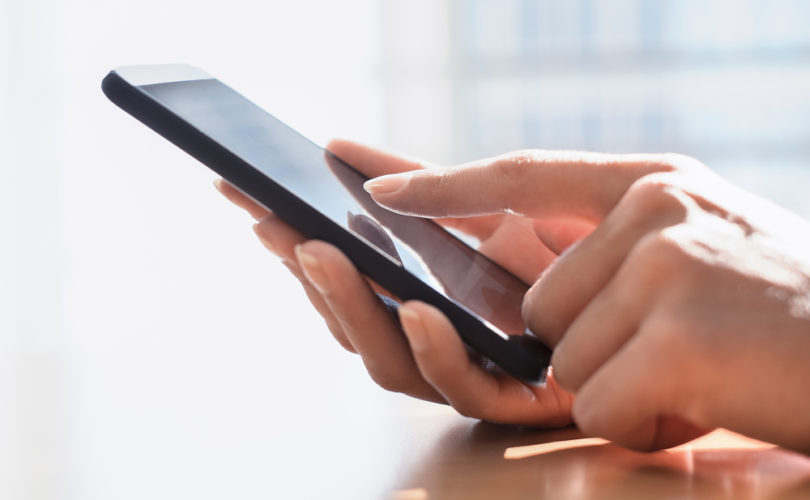 PORTLAND, Oregon, July 10, 2017 (LifeSiteNews) — Pro-abortion advocates are promoting dangerous at-home abortions without the supervision of a doctor despite evidence that women have died from taking the drugs.

Francine Coeytaux did an online search for “abortion pills” and obtained body-altering chemicals that only doctors are allowed to administer to women wanting to abort their baby.

The 63-year-old abortion activist taught others how to do the same to demonstrate how abortions can be done at-home without going to a physician.

Mifepristone, or RU-486, blocks a vital nutrient hormone, causing the baby to literally starve to death in utero. Other chemicals are given to the mother to soften and expand her cervix, and/or generate uterine contractions so that she will deliver her dead baby.

Coeytaux and Wells advocate the powerful drugs be taken by women who aren’t sure they’re pregnant but any time or every time their period is late “just in case.”

Called “the first Human Pesticide,” RU-486 was created in Europe by an offshoot of the same corporation that supplied Hitler with Zyklon B gas used to exterminate Jews in death camps.

Despite the premature rush under the Clinton administration for FDA approval as “safe,” RU-486 was restricted to use in medical facilities under the supervision of a certified doctor. In 2011, the FDA began issuing warnings against illegally obtaining the drugs online.

Coeytaux initiated a major campaign in 2014, focusing on selling the idea of physician-free abortion drugs as “safe.”

Eleven times the home page of her “Plan C” website describes the abortion chemicals as “safe.” Eighteen times “safe” describes the drugs on the “In the Press” page, nine times on the “Background” page for the site, three times each on the “Who We Are” page and in the “Information” section, and twice on “Take Action.”

And yet Coeytaux and Wells admit that abortion pills online can often be counterfeit and the consumer has no way of knowing the authenticity or the quality of the drugs she blindly buys. Even Planned Parenthood warns women that mail order RU-486 could be “harmful.”

Because Planned Parenthood makes millions selling the drugs themselves, some conflict of interest may be involved in the abortion giant’s warnings. Nevertheless, the nation’s most lucrative abortion conglomerate directs would-be aborters to its own “treatment” businesses.

Shady practices abound in the online abortion drug business. Coeytaux admits that she has found websites that suddenly go offline or disappear. The New York Times reported that some sites don’t take payment that can be rescinded or refunded but require bank transfers.

Coeytaux says the drugs often come with no directions or instructions.

Since RU-486 was approved by the Clinton administration in 2000, so many women have died from sepsis (a serious infection involving the bloodstream) that the FDA was forced to issue a Public Health Advisory warning.

The Italian Ministry of Health press office reported that at least 34 European women have died as a direct result of chemical abortion. The actual number of women who died from taking RU-486 will never be known because doctors cite the technical cause of death, such as infection, even though RU486 is responsible for the fatal infection.

Pro-lifers say that not only is RU-486 dangerous to women’s health, but without a physician’s personal attention even more women will die from the drug.

“The ultimate dream of pro-choice activists to eliminate medical professionals from the process of abortion will end in a nightmare of women injured and killed by these abortion drugs,” Dr. Donna Harrison, executive director of the American Association of Pro-life Obstetricians and Gynecologists, told LifeSiteNews.

A 2015 study in India, where RU-486 is sold directly to consumers, found that “complications are not uncommon” with self-administration of RU-486.

The study, published in the Journal of Clinical and Diagnostic Research, reported that 27.5 percent of self-administering women took the drugs after the approved time period (nine weeks) and 17.5 percent of women consumed drugs after 12 weeks of gestation or more, making it all the more dangerous.

The vast majority of self-administering women had serious complications. Excessive bleeding was experienced by 77.5 percent of women, severe anemia by 12.5 percent, and 5 percent of patients went into shock. Most women had an incomplete abortion (62.5 percent), 22.5 percent had a failed abortion, and 7.5 percent developed potentially life-threatening sepsis.

Monty Patterson, whose 18-year-old daughter Holly died from RU-486, said, “As long as mifepristone is allowed to be on the market, then women will be subject to the risk of this infection. … These abortion drugs are unpredictable and the health risks can be fatal.”

Danco Laboratories, the manufacturer of RU-486 for the U.S. market, sought to expand its customer base and the Obama FDA readily agreed, issuing widened prescribing guidelines in 2016 that allow the drugs to be prescribed at 10 weeks gestation. The result was chemical abortions tripled in some states.