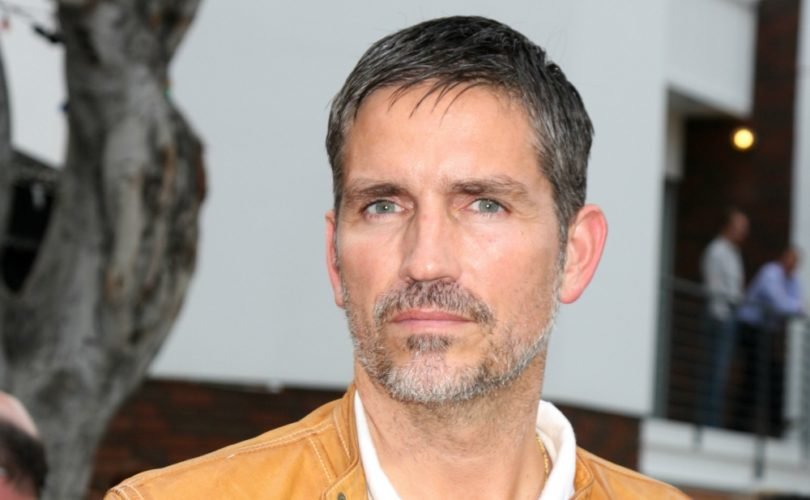 SPAIN, December 20, 2010 (LifeSiteNews.com) – Actor James Caviezel, who played Jesus Christ in Mel Gibson’s “Passion of the Christ,” said in a recent interview in Spain that he regards abortion as “the greatest moral defect of the western world.”

Caviezel was in the country to promote his latest movie “The Stoning of Soraya M.,” which has just been released there. He was asked by the publication Sembrar, “in your judgment, what is the greatest moral defect of the western world?”

“Abortion, without any doubt,” answered Caviezel. “As Mother Theresa said, ‘abortion will end up bringing the world to nuclear war’. When a man kills a man in a war situation, it is bad, very sad.  Attila [the Hun] went further.  He said ‘not only am I going to kill men, but also women and children.’  He raised the bar to another level.”

However, added Caviezel, “abortion goes much further: when the mother herself kills her son she goes against her own nature, against her own instinct.  People talk about ‘choice’, but when a woman does that, when she destroys the life of her unborn child, then we have arrived at the limit.  The level cannot go higher regarding evil.”

“In the United States, there have been 50 million abortions since 1973,” said the actor, observing that the number is equal to the total number of deaths in World War II, and “one-fifth of our population.”

“The demographic triangle is being inverted.  The base keeps shrinking, until there aren’t young people to maintain the population. So, what happens?  The next stage is the so-called ‘right to die,’ euthanasia,” he said.

Caviezel, a committed Catholic who has starred in numerous major motion pictures, has been led by his pro-life convictions to adopt two handicapped Chinese children. His role in the Passion of the Christ has earned him worldwide acclaim.