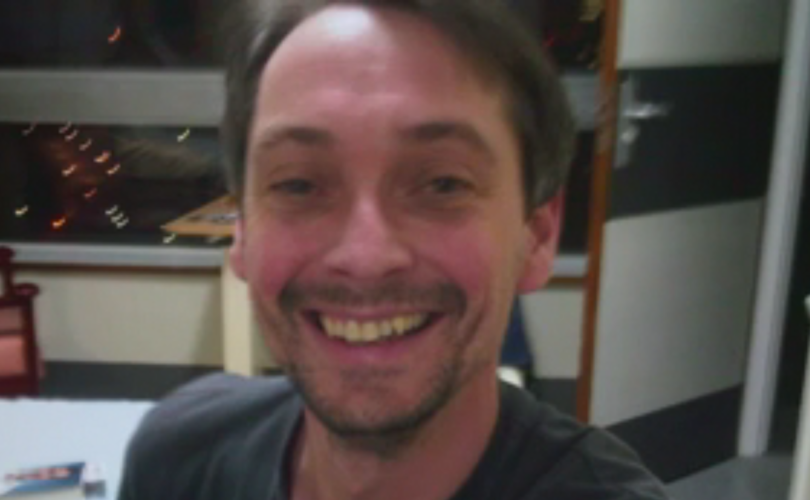 Steven Storey, a triathlete left completely paralyzed by MS. But within nine days of injection with his own stem cells, he could move a toe, and after 10 months he swam a mile.

UNITED KINGDOM, January 20, 2016 (LifeSiteNews) – British sufferers from multiple sclerosis are reporting remarkable improvements in their condition after injection with adult stem cells taken from their own bodies. The treatment is part of a clinical trial of techniques pioneered at America's Northwestern University by Dr. Richard Burt.

The adult stem cell treatment for MS is just one of many being applied around the world for more than 100 medical conditions, many to do with diseases of the auto-immune system.

Sheffield patient Holly Drewry, a 25-year-old mother of one, went into that city's Royal Hallamshire Hospital in a wheelchair but left on her own feet after a single treatment using her own adult stem cells, taken from her bone marrow. “I started seeing changes within days of the stem cells being put in. It was a miracle,” she told a BBC interviewer for an episode of Panorama.

Researchers for a clinical trial at Hallamshire and at a London hospital have re-examined Drewry and found her multiple sclerosis in remission.

“I couldn't walk steadily. I couldn't trust myself holding her [daughter Isla] in case I fell. … It is scary because you think, when is it going to end?” said Drewry. But after a two-stage treatment involving first chemotherapy to kill her malfunctioning autoimmune system and then adult stem cells to remake it, she reported that “I walked out of the hospital. I walked into my house and hugged Isla. I cried and cried. It was a bit overwhelming. It was a miracle.”

Research team member and neurologist Basil Sharrack agreed. “Since we started treating patients three years ago, some of the results we have seen have been miraculous,” he told the Telegraph. “This is not a word I would use lightly, but we have seen profound neurological improvements.”

Equally impressive is the recovery of Steven Storey, a triathlete left completely paralyzed by MS. “I couldn't flicker a muscle,” he said. But within nine days of injection with his own stem cells, he could move a toe, and after 10 months, he swam a mile.

The British trials for adult stem cell treatment are based on successful American research led by Dr. Richard Burt of Northwestern University. According to stemcellresearchfacts.org., over the past 14 years, Burt has developed successful treatments for 23 diseases including MS, scleroderma, and lupus.

The link takes the reader to a different NIH page containing yet another link, labeled “The International Society for Stem Cell Research (ISSCR),” which, the NIH promises, “will help you evaluate claims you may have seen regarding stem cell treatments.” This leads to one more a site called acloserlookatstemcells.org, which, while warning the viewer against unproven adult stem cell treatments, has nothing at all to say about embryonic stem cell treatments.

Shock: Some ‘adult’ stem cells are actually taken from unborn babies
Not with a bang, but a whimper: the quiet demise of embryonic stem cell research