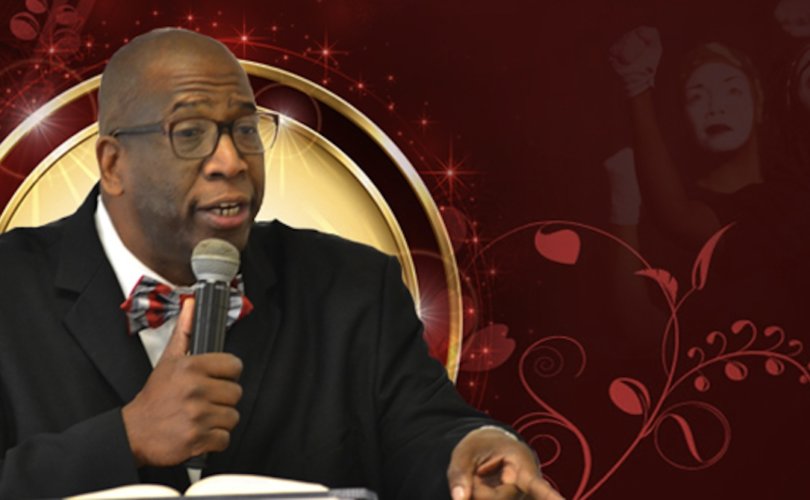 In this article, we reported on African-American pastor Kenneth Adkins, an overseer at Greater Dimensions Christian Fellowship in Brunswick, Georgia, who publicly opposed a Jacksonville city ordinance allowing biological men to use women's bathrooms.  After his battle, the Jacksonville City Council voted on the transgender ordinance, which lost by one vote.

We have taken the article down, however, because Adkins has since been charged and convicted of sexual misconduct.  On April 10, a Georgia court found that Adkins exploited minors by acting as a father figure and giving them gifts when in reality he was just grooming a teenage couple for sex.  Adkins has defended himself by saying the youth were of the age of consent (16). He admits watching them have sex.

Adkins was sentenced by Glynn County Superior Court Judge Stephen Scarlett to life in prison, with 35 years before probation is considered.  He will likely never be released.  Adkins’ attorney Kevin Gough filed a motion for a new trial, but withdrew himself from the case saying Adkins doesn’t have the money for a private attorney.

Adkins' opponents filled the courtroom, including Robert Griffin, who told the Florida Times-Union, “I think it was justice well-served,” Griffin said. “I don’t care too much for the reverend — I hate to call him reverend … He’s made everybody angry. That boy sure knows how to make people angry.”