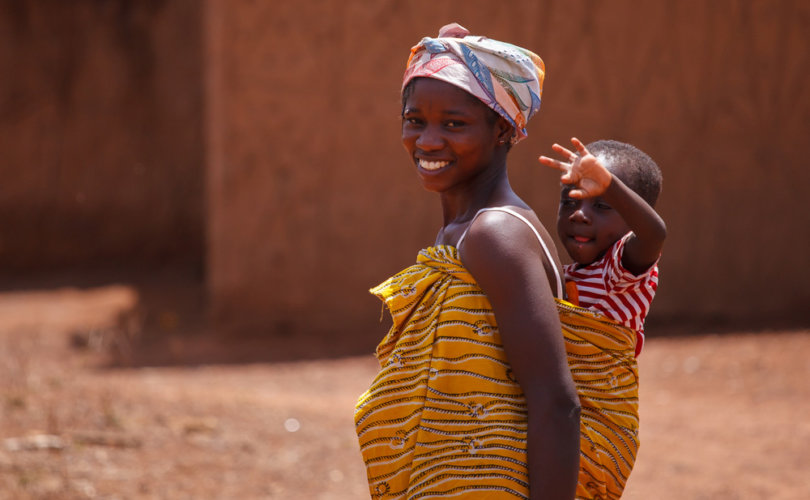 December 17, 2018 (C-Fam) – Marie Stopes International (MSI), the UK-based provider of abortion and contraceptives, is facing increasing restrictions by African governments for failing to respect their laws. Abortion advocacy groups are pushing back with lawsuits. Meanwhile, the UK has pledged an additional $200 million for Stopes and other abortion groups to provide their services in West and Central Africa, prompting questions from parliamentarians.

The recent decision by Kenya's board of medical practitioners to restrict Marie Stopes from doing abortion-related work in their country made international headlines. The board's investigation uncovered numerous instances where Marie Stopes personnel flouted the law, including violations of advertising standards and performing abortions under illegal circumstances.

The Center for Reproductive Rights, which specializes in bringing international lawsuits against abortion restrictions, has filed suit against the medical board. It says the ban on Marie Stopes abortion services in Kenya “has had a chilling effect” on other abortion providers who may discontinue doing so “for fear of harassment and prosecution.”

“Abortion is illegal in Kenya; these guys are fighting a losing battle and they should spare us the attention-seeking stunts,” said Ann Kioko, the African regional campaigns manager for CitizenGO. Her organization led the successful complaint against Marie Stopes Kenya.

The decision by Kenya's medical board has had ripple effects in other countries. Niger recently shut down two Marie Stopes clinics for performing illegal abortions. CitizenGO has also launched a petition to stop Marie Stopes abortion activities in Malawi.

The controversy has reverberated in the UK, the home and leading donor of Marie Stopes. Lord Alton of Liverpool called his government to investigate UK-funded abortion services in Kenya.

“Investment in quality maternal health services in Africa should be prioritised rather than an intense imposition of abortion and population control,” the pro-life peer told the Daily Mail.

“As Africans themselves have said, millions of pounds of UK funding going to abortion providers in Africa equates to a kind of continuation of Western colonization of the African people,” he said. The UK-based Christian Medical Fellowship issued a statement echoing his call for greater transparency.

Shortly before the Kenyan ban was issued, the UK pledged an additional $260 million for a new program called “Women's Integrated Sexual Health” at a family planning conference in Rwanda. The program's work will include provision of “safe abortion.”

Marie Stopes lauded the announcement that it would be a major recipient of the award, along with a consortium of partners, focusing on West and Central African countries. Many of the countries in these regions have strict regulations on abortion and allow it only under very limited circumstances.

CitizenGO published an open letter to UK Prime Minister Theresa May saying that Africa does not need funding for abortion, and pointing out that the majority of the British public oppose taxpayer funding for overseas abortions.

Marie Stopes and International Planned Parenthood Federation have made their commitment to promoting abortion clear, despite the laws and popular opinions in many countries where they work. Both organizations notably chose to forego U.S. funding rather than abandon their abortion advocacy when President Trump expanded the U.S. ban on federal money to abortion groups, the Protecting Life in Global Health Assistance policy.