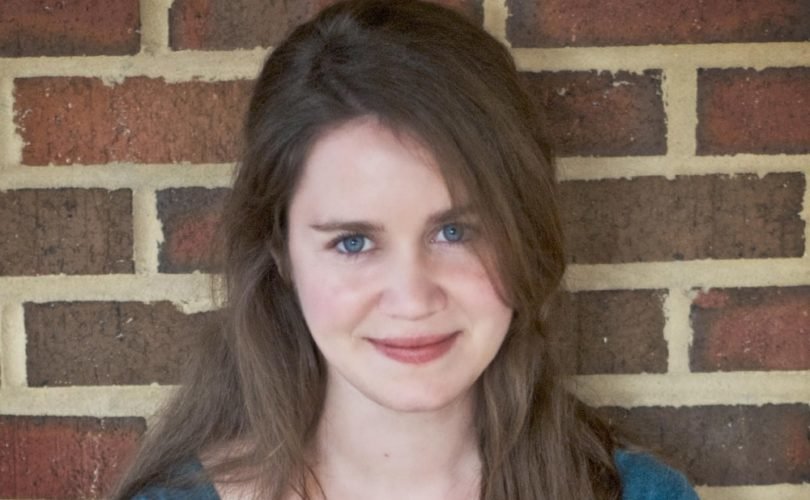 “After Tiller” filmmaker Martha Shane says that she and her co-director, Lana Wilson, have faced no attacks from pro-life activists in response to the documentary.

In a Google Plus Chat hosted by PBS yesterday, with a panel that included abortionist Dr. Susan Robinson, MSNBC reporter Irin Carmon, Shane, and PBS “POV” moderator Adnaan Wasey, audience viewers were encouraged to ask questions. One questioner asked Shane, “Did you feel that you were targeted by either side's supporters?”

Shane, who directed “After Tiller” to highlight abortionists who claim they are threatened and face harassment by pro-life activists — dangers they say culminated in the 2009 shooting of late-term abortionist Dr. George Tiller — said that “the response to the film when we premiered at Sundance [Film Festival] was really incredible.” She said attendees showed “gratitude and admiration for the work” of the four doctors in the film, all who conduct late-term abortions.

“Since then, there's been a whole range of people” who have seen “After Tiller,” Shane explained, but “as far as the anti-abortion side, we haven't felt at all targeted, or in any danger whatsoever.”

“Most of the anger is really towards the film, and doesn't feel like it's been directed to us personally, at all.”

Shane said that there have been petitions for PBS to cancel airing “After Tiller,” which showed the pro-abortion movie on Monday night and is streaming it throughout September. However, she also claimed that the Pro-Life Action League “actually had called for all pro-life people to see the film,” calling it “a really important film for pro-life people to see.”

According to Pro-Life Action League Executive Director Eric Scheidler, “Martha Shane is correct that the [we] encouraged pro-lifers to see 'After Tiller' when it was first released, but she would be wrong to construe that as an endorsement of the PBS showing of the film.”

“For the pro-lifer, who is ever mindful of the unborn victims of abortion, 'After Tiller' provides valuable insights into the minds not only of late-term abortionists, but those like the makers of this film who try to defend them. It reveals the lies they tell themselves about this horrible practice,” Schiedler told LifeSiteNews.

“But for a general audience — those who do not come to this film with the unborn child in mind — the film is pro-abortion propaganda. The four abortionists it profiles are treated as heroes, while the unborn children they kill are ignored. This film is totally inappropriate for broadcast TV, especially for an outlet that is taxpayer-funded like PBS.”

Shane also said that abortion advocates have supported the film, though there have been concerns about whether it would cause political harm to the abortion movement.