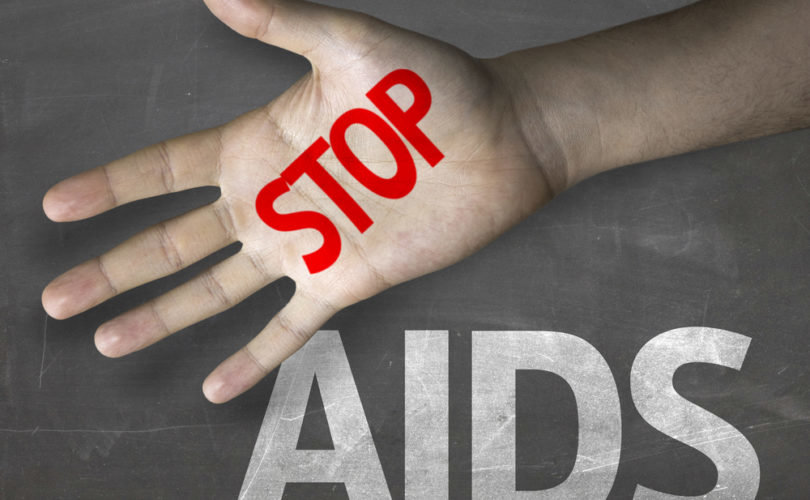 Yet another AIDS scare has brought the pornographic film industry to a screeching halt.

According to a statement from Free Speech Coalition Executive Director Diane Duke, people should “refrain from speculation until more news is forthcoming, and respect performer privacy.” She said that the industry is “currently working with the public health department, the production company, and the performer, and will alert as more information is available.”

While HIV/AIDS concerns have long plagued the pornography industry, such concerns have become even more widespread as the industry's profit margin has shrunk, and performers engage in escort and prostitution services to make extra money. Additionally, a health ordinance mandating condom use has many producers going underground to make their films.

The most recent moratorium was this August, and three moratoriums took place in 2013 – all due to concerns related to HIV/AIDS exposure.