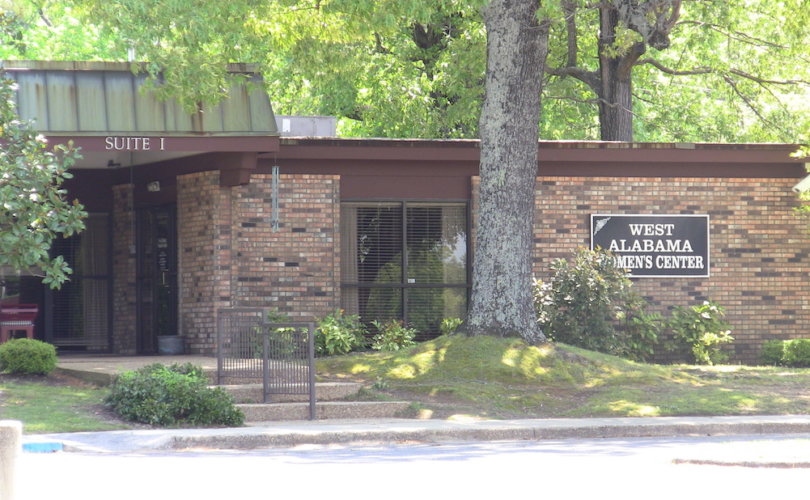 TUSCALOOSA, Alabama, April 12, 2016 (LifeSiteNews) – An Alabama abortion facility sent a patient to the hospital, failed to document whether 16 unborn children were viable before aborting them, and possessed expired medical equipment, according to the Alabama Department of Public Health.

A patient was transferred from the West Alabama Women’s Center to a hospital in repository distress in August 2015, according to a deficiency report detailing the facility’s lack of compliance with health regulations.

The West Alabama Women’s Center, which commits a significant number of the state’s abortions, failed to adequately label the patient’s medical records, which caused the incident to be noted on the ADPH’s deficiency report.

Sixteen out of 22 records that inspectors examined didn’t list whether the unborn child aborted was viable.

According to the ADPH report, protocol dictates that, “If the physician determines that the fetus is viable, the pregnancy shall not be terminated at the abortion or reproductive health center except when an immediate abortion is necessary to preserve the life or physical health of the mother.”

In addition to not recording whether 16 unborn children were viable before aborting them, the West Alabama Women’s Center also failed to document:

According to the deficiency report, inspectors found 15 cannulas, 16 currettes, 46 disposable rigid curettes, and sterilizing/disinfecting solution that were all expired.

The West Alabama Women’s Center has been fighting the push for more abortion facility safety regulations in Alabama for several years.

Gloria Gray, the director of the West Alabama Women’s Center, recently complained in Elle magazine that she had to operate the abortion center out of her retirement account for eight and a half months when the facility lacked an abortionist.

Interestingly, the deficiency report lists March 11, 2015 as the date of an abortion procedure, a time when, according to Gray’s account, the facility didn’t have an abortionist with admitting privileges at a local hospital and wasn’t committing abortions.