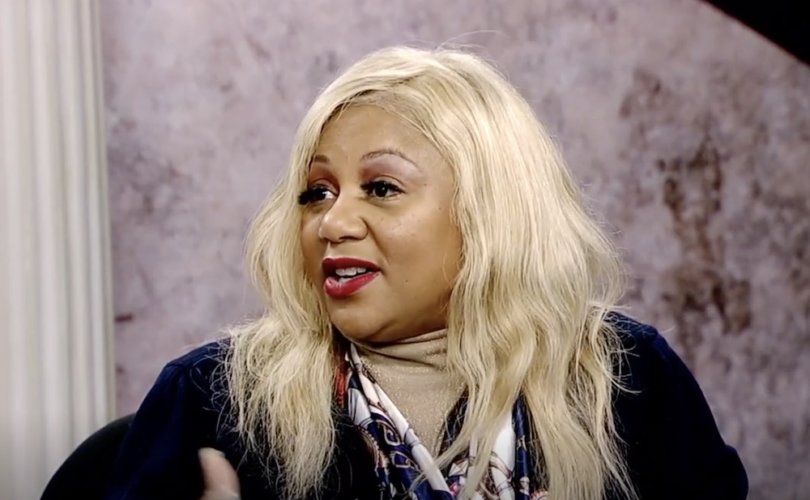 MONTGOMERY, Alabama, February 17, 2020 (LifeSiteNews) – In a purported protest against the supposed hypocrisy of pro-life laws affecting women but not men, a Democrat lawmaker in Alabama has introduced legislation forcing men age 50 or above, or who have at least three children, to undergo vasectomies at their own expense.

“A man, at his own expense, shall undergo a vasectomy within one month of his 50th birthday or the birth of his third biological child, whichever comes first,” House Bill 238 states. The synopsis adds that “under existing law, there are no restrictions on the reproductive rights of men.”

My NBC 15 reported that the bill’s author, Democrat state Rep. Rolanda Hollis, explained that she intended HB 238 not as a serious proposal but as an exercise to highlight the “outrageous overstep in authority” of Alabama Republicans pushing “legislation that tries to dictate a woman’s body and her reproductive rights,” i.e., laws restricting abortion.

“The vasectomy bill is meant to to neutralize last year’s abortion ban bill, and sends the message that men should not be legislating what women do with their bodies,” she said. “Just as I would turn to my doctor over my state legislator to make recommendations when deciding whether or not to have a surgery, or whether or not to take a certain type of medicine – it is my doctor with whom I – or any of my loved ones – should consult when it comes to making the incredibly difficult decisions related to my personal reproductive rights.”

In fact, vasectomies are also subject to informed consent as to their ramifications and alternatives. More important, the comparison ignores why abortion is opposed and restrricted: because, unlike vasectomies, abortions directly affect someone other than the patient seeking the procedure: the preborn baby that is killed.

Between the bill’s nature as a vehicle to make a statement rather than affect policy, GOP control of the Alabama Legislature, and the fact that no other Democrats have signed on as co-sponsors, HB 238 is not expected to make it far in the legislative process.