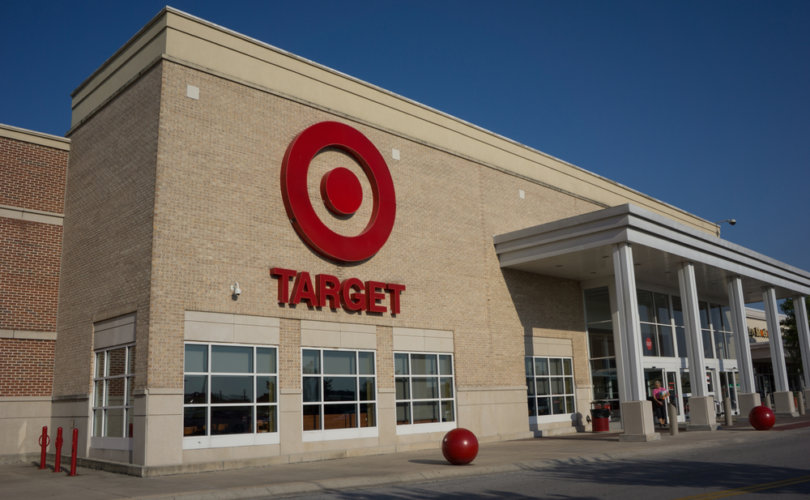 April 29, 2016 (LifeSiteNews) – As pressure mounts on Target, a city in Alabama has responded to the retail chain’s bathroom policy change by codifying in law that restrooms are to be restricted according to biological sex.

The city council in Oxford, Alabama, voted Tuesday to make it illegal for “transgender” men to use the women's locker room or bathroom– and made violation punishable by up to six months in jail or a $500 fine.

Oxford City Council President Steven Waits said he received an “overwhelming” number of complaints about the town's Target, and council members felt the need “to protect our women and children.”

The Human Rights Campaign (HRC), one of the most powerful LGBT activist groups in the country, immediately attacked Oxford's ordinance.

“This ordinance is a shameful and vile attack on the rights and privacy of transgender people,” HRC's Alabama manager, Eva Walton Kendrick, wrote.

Over a million Americans have now signed a petition calling for a boycott of Target over the new policy.