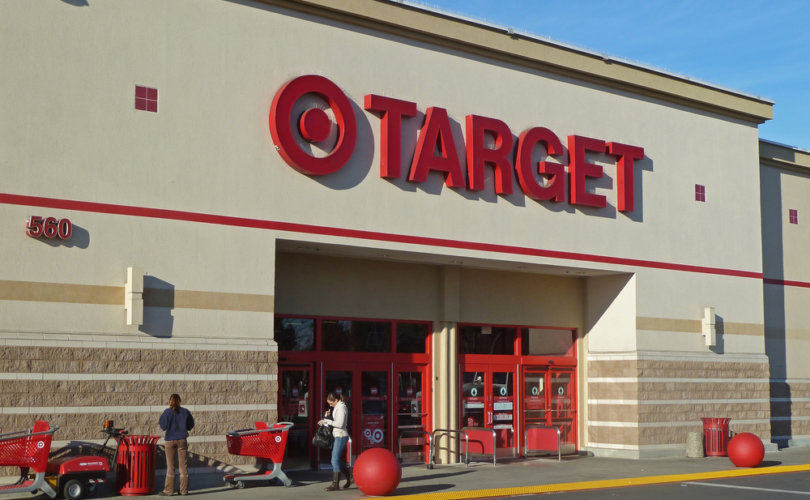 OXFORD, Alabama, May 5, 2016 (LifeSiteNews) – A city in Alabama has recalled the ordinance it passed last week making it illegal for men to access women’s bathrooms.

In the wake of Target’s new policy allowing men to access women’s bathrooms and vice versa, the city of Oxford, Alabama passed an ordinance prohibiting people to access bathrooms designated for the opposite sex, with an exception for parents accompanying small children, janitors, and emergency responders.

The Oxford City Council passed the ordinance in response to an “overwhelming” number of complaints about Oxford’s Target, City Council President Steven Waits said.  But in a special meeting Wednesday, council members voted 3-2 to repeal the ordinance, which had not yet been signed by the town’s mayor.

Upon the passing of the ordinance, Oxford faced a flurry of scrutiny from LGBT advocates and the media for being “anti-transgender.”

AL.com reported that the special council meeting was packed and Waits’ and Spurlin’s comments received applause and approval from the audience.

The council members who voted to rescind the ordinance cited the possibility of the ordinance being incompatible with Title IX, which prohibits discrimination on the basis of sex in federally funded schools.  The Obama administration recently said that North Carolina’s bathroom privacy law is in violation of Title IX.

Alabama city responds to Target by restricting bathrooms to biological sex
Texas AG to Target: Show me how you’ll protect women and kids from criminals