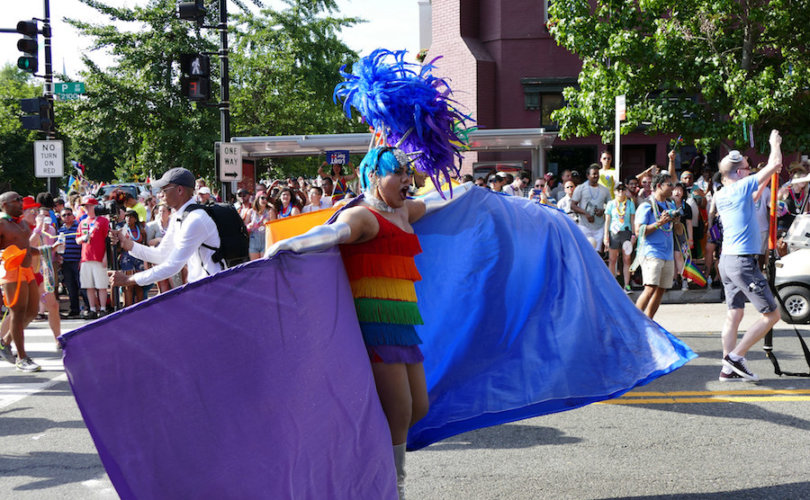 It would “prohibit the state from discriminating against child placing agencies on the basis that the provider declines to provide a child placement that conflicts with the religious beliefs of the provider.”

The bill would also prohibit the state from denying a license or license renewal to an agency that refuses to “carry out an activity” against its religion.

“Religious organizations, in particular, have a lengthy and distinguished history of providing child placing services that predate government involvement,” the Act explains. “This act seeks to ensure that people of any faith, or no faith at all, are free to serve children and families who are in need in ways consistent with the communities that first inspired their service. … Child placing agencies, both individuals and organizations, have the inherent, fundamental, and inalienable right to free exercise of religion protected by the First Amendment to the United States Constitution.”

The Act also cites Alabama's Religious Freedom Restoration Act (RFRA), which prohibits “the government from burdening the freedom of religion of a person unless the burden is in furtherance of 14 compelling governmental interest and is done in the least restrictive means.”

RFRA laws have angered LGBT and abortion advocates across the country. RFRA was at the core of the Little Sisters of the Poor case. The Obama administration tried to force the pro-life nuns to cooperate in the provision of contraception and life-ending drugs.

Supreme Court nominee Judge Neil Gorsuch has repeatedly explained RFRA and his rulings invoking it during his confirmation hearings before the Senate Judiciary Committee this week.

“There is no compelling reason to require a child placing agency to violate its sincerely held religious beliefs in providing any service, since alternative access to 10 the services is equally available,” says the Act. “Ensuring that religious organizations can continue to provide child placing services will benefit the children and families that receive those services.”

Openly gay Rep. Patricia Todd, D-54, is strongly opposed to the bill. She said it's “a direct attack against my community” and that it suggests she is “not qualified to be a fit parent … based on the fact that I love a woman.”

Roughly 30 percent of Alabama's adoption agencies are religious. Wingo pointed out that if they were forced to shut down, it “would create a burden on the state that impacts the children.”

The governor of South Dakota recently signed a similar bill into law.