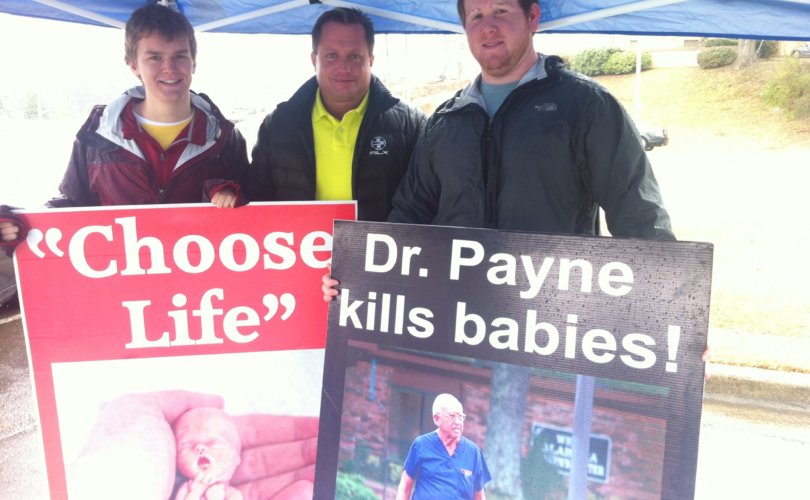 MONTGOMERY, Alabama, October 28, 2016 (LifeSiteNews) – A federal judge has again blocked two pro-life laws, one that would prevent abortion centers from operating within 2,000 feet of a school and one banning dismemberment abortions.

U.S. district judge Myron Thompson blocked the implementation of both laws. He is hearing the ACLU of Alabama's challenges to the laws. He temporarily blocked these two laws from going into effect after Gov. Robert Bentley signed them in May.

Thompson has previously acted in favor of abortionists by allowing them to ignore a law requiring them to have admitting privileges at nearby hospitals.

The Huntsville-based Alabama Women's Center for Reproductive Alternatives is across the street from a school. The department of public health has consistently found Alabama abortion facilities failing to meet safety and sanitation standards. In 2013, state inspectors found that Alabama Women's Center for Reproductive Alternatives failed to clean tables between abortions, dispensed expired medication, and didn't comply with state informed consent laws.

Earlier this year, a state report revealed that the West Alabama Women's Center in Tuscaloosa hospitalized a patient and failed to document whether 16 unborn children were viable before aborting them.