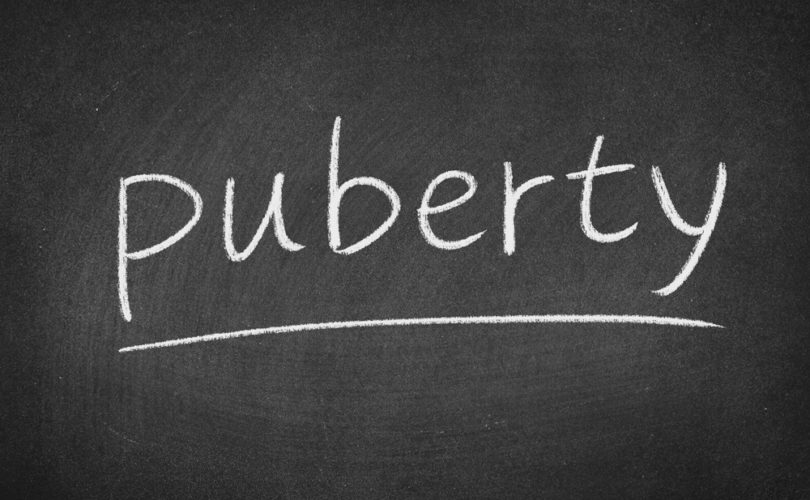 April 15, 2021 (LifeSiteNews) — Following in the footsteps of Arkansas, the Alabama legislature is attempting to ban chemical castration for gender-confused minors.

Last week, Arkansas Gov. Asa Hutchinson had vetoed House Bill 1570, known as the Save Adolescents From Experimentation Act, which would ban minors from harmful puberty blockers and sex re-assignment surgery. The Arkansas legislature, however, was able to override the governor’s veto and turn the bill into law. The Arkansas House voted 71 to 24 to override Hutchinson’s veto, followed by a 25 to 8 vote in the Senate.

“We’ve been watching very closely what happened in Arkansas,” Rep. Allen said during an appearance on Mobile radio’s FM Talk 1065. “They had a very similar proposal that outlaws and prohibits the administration or issuance of puberty blockers, cross-sex hormones, and outlaws transitioning surgery for minors. So, we watched that go on, and, of course, the governor out there vetoed that. But the legislature overrode that veto and it’s now law in Arkansas. And I want to congratulate our counterparts out there for doing that to protect children. And our bill HB1 — and SB1, Senator Shelnutt has the companion bill in the Senate — and our bill does very similar.”

Rep. Allen and other Alabama legislators are concerned about the harmful effects puberty blockers will have on minors, not to mention the irreversibility of surgery. According to Allen, when puberty blockers are administered while so much brain, bone, and muscle development is happening, they depress and restrict the growth of that young person.

“When they come off blockers they are behind their peers in physical development and 98 percent must go on to take cross-sex hormones to catch up with their peers.”

“We’ve got laws that prevent doctors from prescribing anabolic steroid hormones for child athletes —even if the parents want them!” asserted Allen. “So, we are in this to protect our children until they get to the age of maturity.”