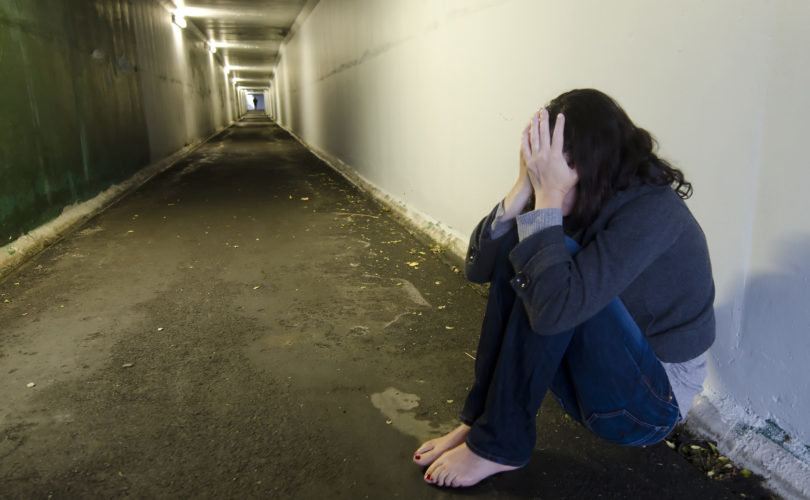 A state employee who explained this in detail to LifeSiteNews also asked that coverage of the situation be framed in order to protect the Department of Public Health from “a lot of attacks from the anti-abortion people.”

On November 21, 2014, an annual inspection of the Planned Parenthood clinic in Mobile, Alabama discovered clinic employees had not reported the teenager's abortions, in violation of state law. After meeting with Planned Parenthood's senior management, state officials ordered the clinic to “look at their policies and procedures, and see if there's a need to change the way they look at 14-year-old patients who present for abortion and ensure they report anyone that even possibly might fall into the situation of sexual exploitation.”

After meeting with state officials, the clinic formally reported the 14-year-old's abortions. The state's Department of Public Health write-up of the investigation noted that patient MR #16 had an abortion on April 9, 2014, and a second abortion on August 18, 2014.

The response is the lowest of four possible punishments that could have been leveled against the clinic. According to an official who spoke with LifeSiteNews, this was because the Department of Public Health believed Planned Parenthood officials who said they had investigated the 14-year-old's background and determined that she was not being abused.

“We do not have a series of step-wise fines and penalties that can be implemented against a facility,” said the official. Instead, the state relies on license forfeiture threats to ensure facilities follow regulations. The next level of punishment would have been a one-year probationary period for the clinic, and the third “standard” response would have involved the state going to a probationary officer to pull the clinic's license, something the clinic could have fought in court.

There is a fourth level of reaction that the official said is only used “about three or four times a year, usually for assisted living” facilities. That option allows the state to immediately pull a facility's license and take the owners to court. That level of response is only for when state officials decide that “there is a real, current, present danger to life, health, and safety of a resident,” and immediate closure is ordered. These types of decisions are usually not challenged by facilities.

Planned Parenthood clinics across America have been caught violating state reporting laws in videos recorded by undercover investigators working with Live Action. In 2008, a Birmingham clinic counselor told Live Action founder Lila Rose that “as long as you consented to having sex with [an allegedly 31-year old boyfriend], there’s nothing we can truly do about that.”

Rose, who was pretending to be a 14-year old girl, was told that information “stays within these walls,” and was encouraged to falsify parental consent.

Kristi Hamrick, Communications Director for Americans United for Life, told LifeSiteNews that “the nation's number one provider of abortions has a pattern of failing to report possible abuses and sexual crimes to authorities. Young girls should not be victimized twice, first by an abuser and then by a cold-hearted abortion salesperson willing to turn a blind eye to possible crimes.”

In speaking with LifeSiteNews about the most recent violation, the Public Health official asked LifeSiteNews to frame the violations and the punishment in a way that benefited state officials and Planned Parenthood. The official said that it “would be much better” if LifeSiteNews “could word [the situation] in a way that [Planned Parenthood] had considered the possibility [of abuse] but simply hadn't reported it, and after review with senior management, they are revising their policies, and they did report it, and they will report similar instances in the future.”

A prior description of the investigation and punishment was described as “true,” but also as one that could cause the Department of Public Health to “come under a lot of attacks from the anti-abortion people.”

LifeSiteNews further clarified that “essentially, your department was satisfied they had acted in good faith, and not intentionally hid this information from DHR.”