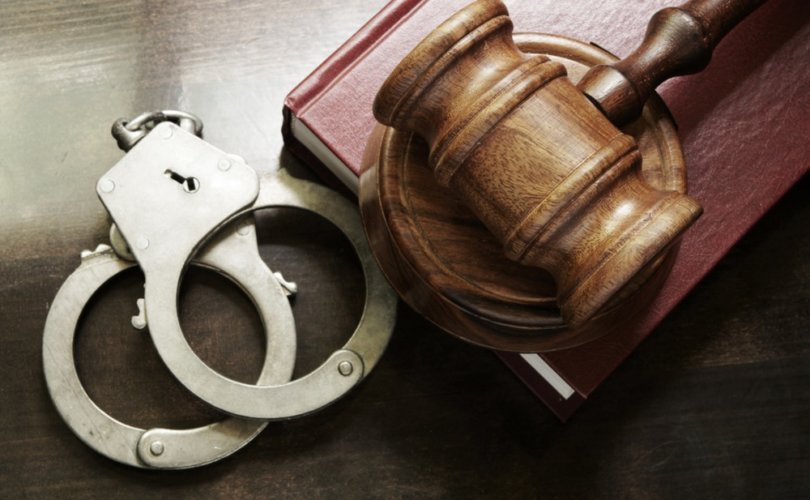 September 10, 2020 (Justice Centre for Constitutional Freedoms) — A ticket issued under the Alberta Public Health Act to a man represented by the Justice Centre has been withdrawn by Crown prosecutors. On May 10, 2020, Cory Teichroew, of Edmonton, was fined $1,200 while attending a peaceful protesting against government infringements on freedoms at the Alberta Legislature grounds. The Justice Centre represents Mr. Teichroew at no charge and has also submitted a complaint to the Alberta Law Enforcement and Oversight Branch regarding the three Alberta Sheriffs who handcuffed Mr. Teichroew and issued him the ticket.

Two additional $1,200 tickets issued under the Public Health Act to individuals exercising their Charter rights to peacefully protest have also been withdrawn by Crown prosecutors.

On the afternoon of May 2, 2020, Patrick Lefebvre and approximately six others were at the Alberta Legislature grounds in Edmonton, peacefully protesting the Alberta Government COVID lockdown measures. Mr. Lefebvre was approached by two Alberta Sheriffs on bicycles. One Sheriff told Mr. Lefebvre, “You’re not going to be able to have your rally here.” The Sheriffs then forcibly grabbed Mr. Lefebvre by the arms and physically compelled him to walk off the Legislature grounds to a Sheriff vehicle.

Mr. Lefebvre was detained by the Sheriffs for approximately 30 minutes. He was issued a ticket in the amount of $1,200 for allegedly contravening an order of a medical officer of health.

On the afternoon of May 10, 2020, Patrick Tipper and approximately 50 other individuals, independently attended the Legislature grounds to peacefully rally against the Canadian Government gun ban and the Alberta Government COVID lockdown.

During the rally, two teams of three Sheriffs each moved among the attendees, targeting individuals for detentions and removal from the grounds. One team of Sheriffs approached Mr. Tipper and demanded that he accompany them off the Legislature grounds. He was detained and ticketed.

Mr. Tipper’s ticket was also in the amount of $1,200 and issued for allegedly contravening an order of a medical officer of health. Like Mr. Lefebvre, Mr. Tipper was not told what was unlawful about his conduct or why he had been removed from the Legislature grounds.