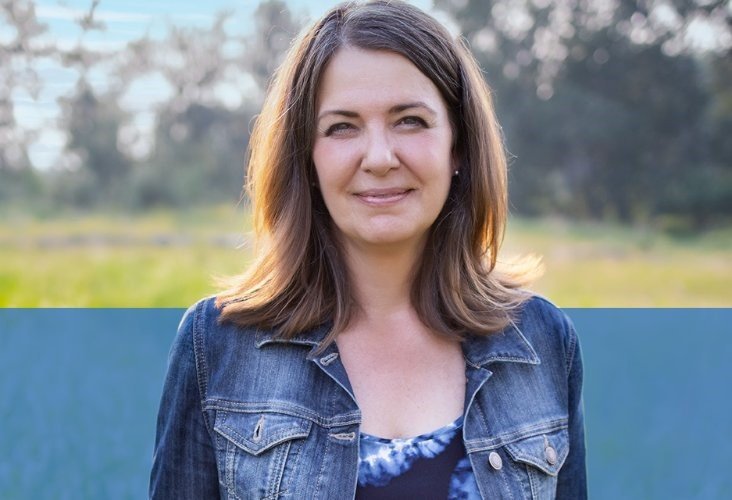 HIGH RIVER, Alberta  (LifeSiteNews) –Danielle Smith, who is running for leadership of the United Conservative Party of Alberta (UCP), blasted the “establishment” as trying to target her campaign simply because she is standing up to their “woke” agenda of “cancel culture.”

“It’s clear Justin Trudeau and his woke establishment have no idea what they’re doing. They gave us skyrocketing inflation, crippling gas prices and trips to the grocery store which many families can no longer afford. The establishment doesn’t want to fix these problems,” Smith said in a video message posted to Twitter yesterday.

“All they care about is using cancel culture to divide us. Eliminate any voices of opposition and impose sanctions on Alberta’s energy sector, which just drives up the cost of everything even more.”

Smith’s video showed clips of Freedom Convoy leader Tamara Lich, who is still behind bars awaiting a bail review after being jailed a second-time last month.

Smith, who is a former Alberta MLA, said her plan for the province is “bold” in that it pushes “back against Ottawa’s attacks to defend our economy and protect our charter rights.”

Smith’s video showed a clip of Klaus Schwab of the globalist World Economic Forum (WEF) alongside Trudeau with the inference that they are part of the “establishment” who don’t like her “plan at all.”

She said her plan of freedom, no more lockdowns, bodily autonomy, and protecting charter rights, is not liked by those in the “establishment.”

“Not surprisingly, many in the same establishment that got us into this mess don’t like my plan at all. And so, their allies have predictably started their fear-mongering campaign against it. Why? Because my plan threatens their control over all of us,”  Smith said.

Smith promised that if she becomes premier she will introduce the Alberta Sovereignty Act, which she said will help make Alberta as independent from Ottawa as possible while still staying in Confederation.

She is running in the UCP leadership on a platform of freedom and has said she is  against COVID jab mandate, and that if she becomes premier that there will never again be lockdowns or jab mandates in Alberta.

She also said she would not “enforce” any federal mandates imposed on the province.

Current Alberta Premier Jason Kenney in May announced his intention to resign as UCP leader as soon as the party elects a replacement.

The UCP will elect its new Party leader in October.