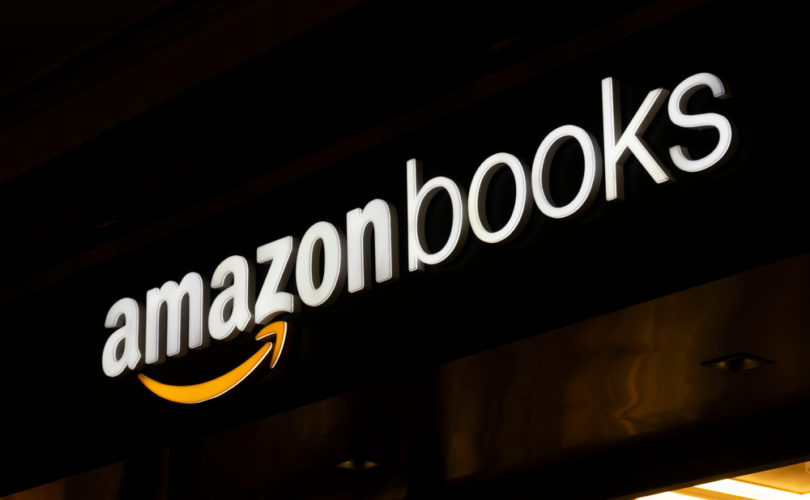 April 15, 2021 (LifeSiteNews) – Amazon refused to publish a woman’s review of a pro-life devotional book that she said in her review helped her go about her day “praying for the end of abortion.” Amazon said the review went against community guidelines.

Forck attempted to post the following review last Sunday: “Love this book of devotionals! Being so involved in life affirming work, this devotional is spot on as I go about my day praying for the end of abortion. I love how the scriptures blend so nicely with life affirming activities and speak to one's soul.”

Shortly after she submitted the review, Amazon responded that the review could not be published.

“Thank you for submitting a customer review on Amazon. After carefully reviewing your submission, your review could not be posted to the website. While we appreciate your time and comments, reviews must adhere to the following guidelines: Amazon Community Guidelines,” Amazon told Forck in a communication obtained by LifeSiteNews.

It is unclear how the review violates any of Amazon’s guidelines.

Forck told LifeSiteNews that the words “‘praying for the end of abortion’ is on my mind and lips daily” and have become a kind of “mantra” for her.

“Imagine my surprise and regret that my review was rejected. ‘Heartbreaking’ was the first word that came to mind as my only intention was to tell my honest response to the book,” she said.

Forck said she loves reading LIFE Runners’ book because the devotionals “rock my soul and honor my God.”

“It is only with prayer and fasting that the evil of abortion will be eradicated,” she said.

Dr. Pat Castle, founder of LIFE Runners, said that Amazon may have banned the ad because the company supports abortion and does not like people praying for its end.

“Why would Amazon ban this comment? They apparently support abortion and are afraid of prayer. Why is such a powerful company afraid of prayer? Prayer connects us to an even greater power, the Holy Spirit,” he told LifeSiteNews.

“I hope all Pro-Lifers order the LIFE Runners Daily Devotions book and leave a faith-filled review comment for Amazon. As Bishop Paprocki said, ‘this devotional will help you be more firmly committed to the culture of life … and will shine the penetrating power of Truth on the darkness of abortion that is being covered up by Amazon.’”