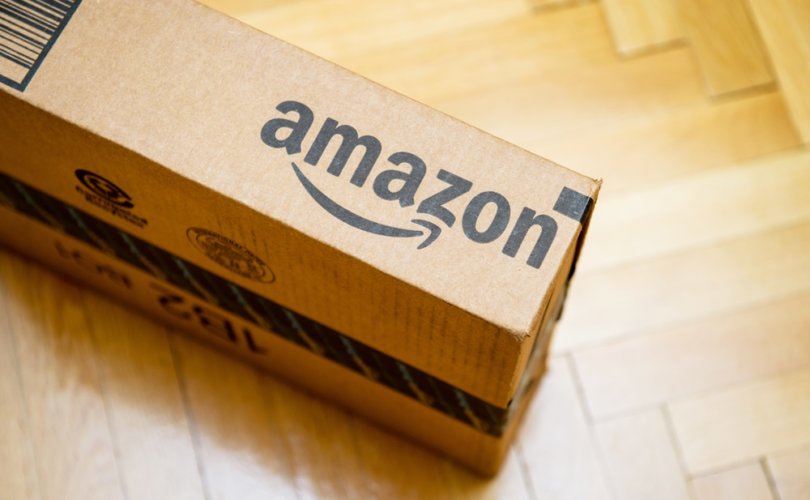 UNITED KINGDOM, November 27, 2018 (LifeSiteNews) – Amazon UK users deciding what to get their fathers for Christmas found an unpleasant surprise recently as a simple search for the phrase “dad gifts” turned up hardcore pornography.

The search terms brought up a DVD titled “Dad Is F*****g my Girlfriend” from a third-party seller, The Sun reports, stoking fears that young users could accidentally be exposed to obscene material via innocent searches.

“In amongst the usual stuff like BBQ utensils, car manuals, gardening gift sets and funny T-shirts which say 'Grumpy old git', or 'No 1 dad' novelty mugs was this sex film,” James Lock, a father of two who was exploring gift ideas for his own father, said. “My two kids go on Amazon a lot to look for toys and ideas for presents to write on their letter to Father Christmas. I hate to think what would have happened if they'd found this DVD themselves.”

The online shopping giant has also flouted traditional morality and pro-family customers by partnering with the left-wing Southern Poverty Law Center to vet charities for “hate,” promoting LGBT Pride Month via its Alexa smart speaker, and producing the pro-abortion film This Is Jane.