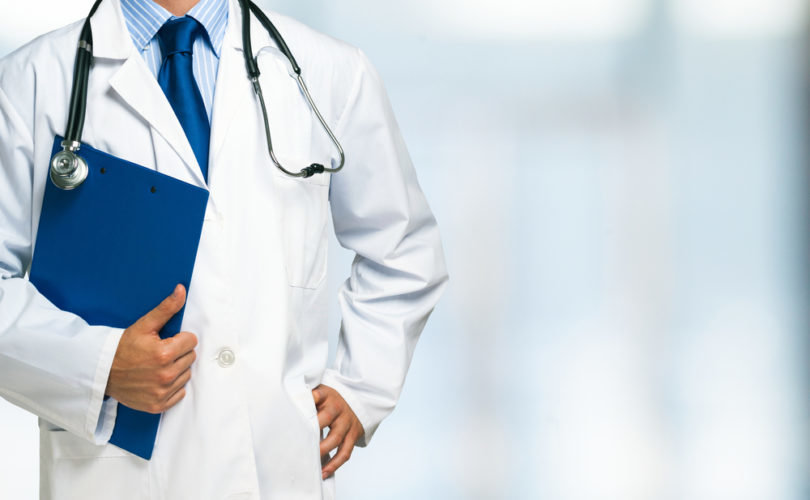 May 14, 2015 (LifeSiteNews) – The nation’s largest association for internal medicine doctors this week officially endorsed homosexual “marriage” and blamed marriage protection laws for damaging the physical and mental health of people who identify as LGBT.

The American College of Physicians (ACP) also officially opposed reparative therapy for individuals suffering from unwanted same-sex tendencies, and called for all-inclusive “transgender healthcare services” in its policy paper published May 12 in the Annals of Internal Medicine.

“It’s based upon our longstanding policy in regard to eliminating healthcare disparities,” said Dr. Wayne Riley, president of the ACP and a clinical professor of medicine at Nashville’s Vanderbilt University School of Medicine.

The policy paper, titled, “Lesbian, Gay, Bisexual, and Transgender Health Disparities: Executive Summary of a Policy Position Paper From the American College of Physicians,” places the blame for the increased rates of anxiety, suicide, and substance or alcohol abuse that are common among homosexuals squarely on marriage protection statutes and other pro-family laws.

The homosexual movement, aided significantly by the Obama Administration and other left-leaning politicians, have attacked reparative therapy treatment for same-sex attraction. While many who say they have been able to leave the homosexual lifestyle and have even reduced or eliminated unwanted same-sex attraction have spoken positively about the treatment, it has been made illegal in some states, and there is a continued push to ban it in others.

The Christian Medical and Dental Associations (CMDA) were unable to offer detailed comment on the ACP endorsement of homosexual ideology to LifeSiteNews prior to press time.

However, the CMDA expressed concern, and provided LifeSiteNews its policy statement on same-sex “marriage,” which defines marriage as a consensual, exclusive and lifelong commitment between one man and one woman, expressed in a physical union uniquely designed to produce and nurture children.

The CMDA cautions that acceptance of homosexual “marriage” disregards ages of legal and cultural upholding of natural marriage, and also warned marriage redefinition will not end with sanctioning homosexual unions.

“Does ACP really think that the risk of AIDS, hepatitis, syphilis, etc. is much higher in ‘MSMs’ (men having sex with men) because of ‘healthcare disparities,’ or do behavior and biology have anything to do with it?” she asked in an interview with Breitbart News.

“As for same-sex marriage, ACP is ignoring the moral issues (which are a part of holistic health) and the long-term societal and psychological consequences of deliberately depriving children of at least one-half of their family tree,” she added.

Marriage is not the only natural, God-given concept that the ACP seeks to redefine in its paper.

Among its list of recommendations the ACP calls for “gender identity” to be included, independent and fundamentally different from sexual orientation, as part of nondiscrimination or anti-harassment policies, and also for both public and private health benefit plans to include “comprehensive transgender health care services.”

The ACP also wants family to be redefined to “be inclusive of those who maintain an ongoing emotional relationship with a person, regardless of their legal or biological relationship.”

It calls as well for “LGBT health issues” to be incorporated into the curriculum for medical schools, residency programs and continuing medical education programs.