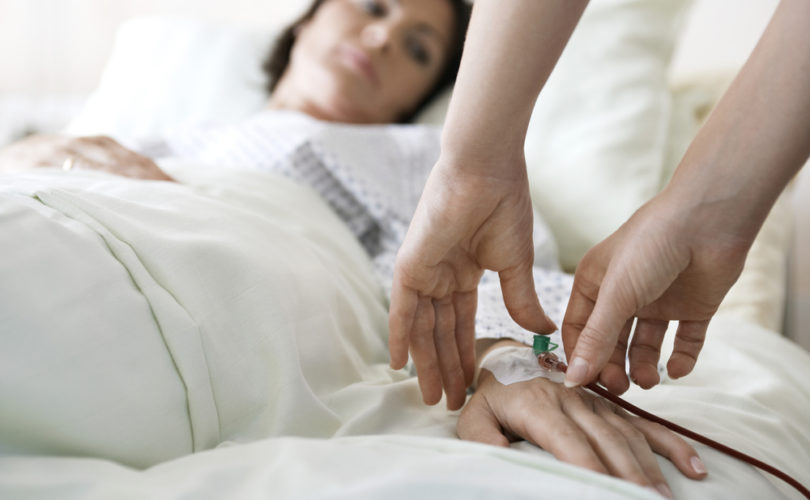 (Euthanasia Prevention Coalition) – The American Clinicians Academy on Medical Aid in Dying’s (ACAMAID) “Ethics Consultation Service” decided that it is ethical to assist the suicide of a person with anorexia nervosa.

The ACAMAID is an organization of medical practitioners who provide assisted suicide. According to the case report:

Female patient with anorexia nervosa requested aid in dying from her palliative care physician. She had participated in multiple inpatient and outpatient treatment programs for eating disorders over the past years without any sustained recovery.

Her eating disorder physician, who participated in the consultation call, felt that, although the patient had not accepted or agreed to the “gold standard” treatment of full weight restoration to evaluate brain function, she was terminally ill.

This physician as well as the consulting psychiatrist felt that the patient had decisional capacity. The patient was enrolled in hospice and lived with her family who supported her request to access aid in dying.

Such a description sounds like abandonment. Her palliative care physician and psychiatrist had given up on her and her family supported her dying by lethal drugs.

The decision was made even though the ACAMAID consultation service acknowledged that:

There is no consensus in the eating disorder literature regarding whether a patient who has severe enduring anorexia nervosa is “terminally” and “irreversibly” ill according to the definition in the State statute.

If the patient’s eating disorder treating physician and evaluating psychiatrist agreed that she had a “terminal disease” and retained decision-making capacity, she would meet those requirements of the aid in dying statute in her jurisdiction.

Traditionally people asked themselves how do we cure or care for a person? How is it possible to acknowledge that there is no consensus as to whether the patient is terminal or irreversible, but then decide that if the patients treating physician and psychiatrist believe that she is terminal then she can die?

This means that you live if you have a doctor or psychiatrist who oppose such a killing, and you die if you don’t.

The approval of assisted suicide for this woman who has struggled with anorexia nervosa is not based on providing a “freedom to die,” but rather it is an abandonment of a woman with incredible needs.

The concept of Do No Harm is clearly lost on the ACAMAID as they focus on killing.