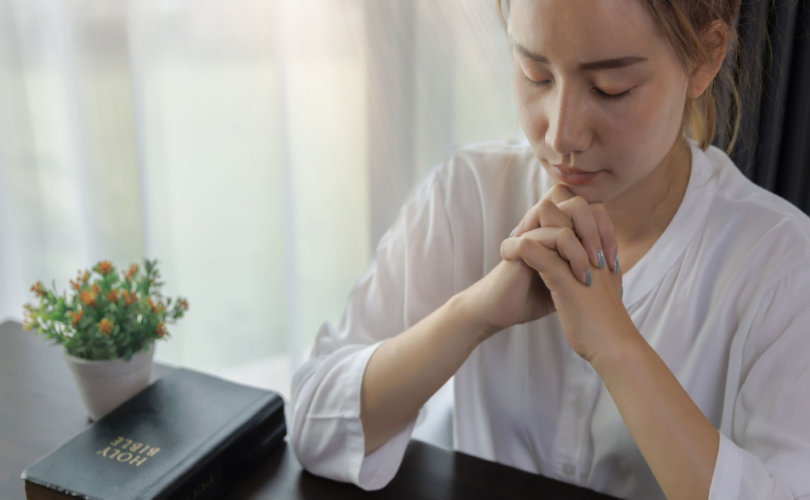 (LifeSiteNews) — A recent poll shows that Americans’ belief in God has dropped to a record-low 81% in the country.

Gallup has asked the same question periodically for more than 70 years, and the number of Americans who answered that they believe in God went down six percentage points in 2022 from the last time the poll was done in 2017.

In 1944, Gallup asked the question for the first time and 96% of Americans responded that they believed in God. Four polls between 1953 and 1967 showed a consistent belief at 98%.

According to Gallup, the main demographic with the greatest decrease in the most recent polls are young adults, liberals, and Democrats. Conservatives and married adults show little to no change in responses over the years.

In June 2021, a study conducted by the Cultural Research Center at Arizona Christian University agreed with Gallup’s results, suggesting a consistent decline in Christianity. The research noted an example that the past 30 years has seen a decline from 59% to 28% among Hispanic Catholics, who are not only leaving the Catholic faith but do not practice any Christian religion. That study also showed that 43% of millennials age 18 to 36 claimed that they did not believe in God.